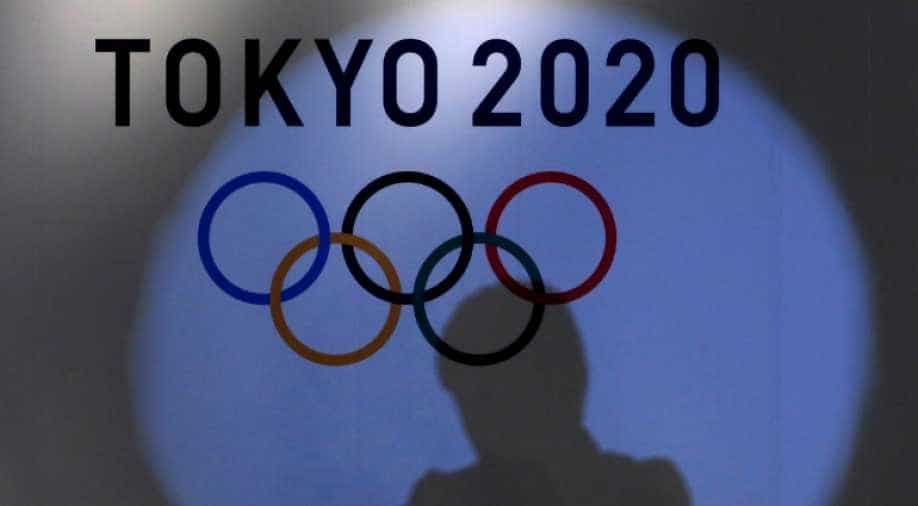 The next Olympics will also overlap with Japan's typhoon season, and the potential for extreme conditions has become a major headache for the event after a string of weather-related disasters.

Tokyo 2020 organisers on Thursday unveiled plans for a centre to monitor extreme weather, after concerns the city's scorching summer could cause heatstroke or even deaths during the Games.

The next Olympics will also overlap with Japan's typhoon season, and the potential for extreme conditions has become a major headache for the event after a string of weather-related disasters.

Organisers will work with a private weather company and the government's meteorological agency to analyse climate data in areas with Olympic venues, a Tokyo 2020 official told AFP.

The centre will send warnings about weather-related emergencies, including the risk of heatstroke and even evacuation information if necessary, she added.

Last year Japan was rocked by a number of weather emergencies, including record rainfall in the west of the country that killed more than 200 people.

A deadly heatwave also gripped the country during the summer, raising concerns about outdoor events during the Games, particularly the marathon.

Japanese medical groups have warned the event could "lead to deaths" from heatstroke.

In December, Tokyo 2020 officials announced they would move up the start of the marathon to "between 5:30am and 6am." They had previously moved it up to 7am.

Organisers have toyed with various ways of beating the heat including the introduction of daylight saving time -- an idea that appears to have fallen by the wayside.

Last time Japan hosted the Olympics, in 1964, the competition was held in October to avoid the hot summer conditions.