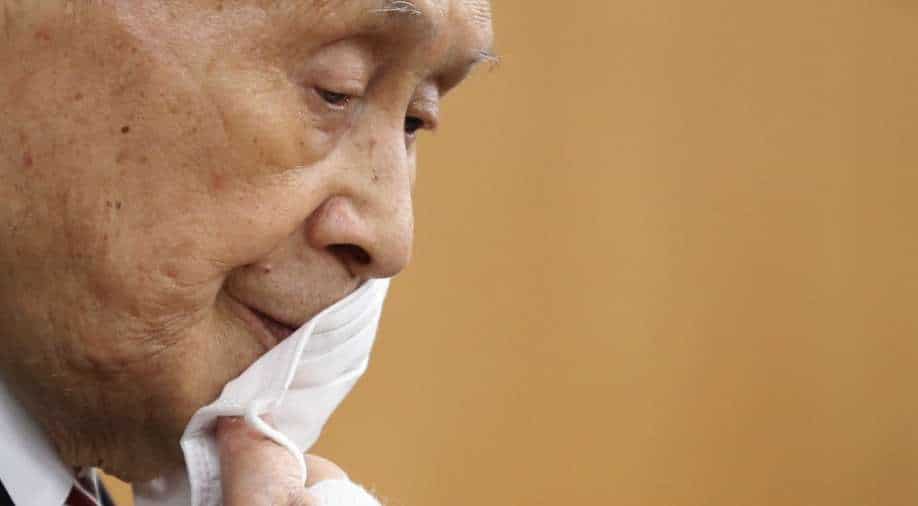 The 83-year-old has apologised for the remarks, however, refused to step down. The International Olympic Committee (IOC) said that the matter is closed.

Organisers of Tokyo 2020 are set to meet this week to discuss their response to sexist remarks made by Yoshiro Mori, reports said on Tuesday.

ALSO READ: 'It remains to be seen...': US President Joe Biden opines on 2020 Tokyo Olympics

These reports come after hundreds of event volunteers quit due to a massive uproar after Tokyo 2020 boss, last week, said that women speak too much in the meeting.

The 83-year-old has apologised for the remarks, however, refused to step down. The International Olympic Committee (IOC) said that the matter is closed.

According to Japanese media, Tokyo 2020's organising committee is planning to meet later this week, possibly on Friday, to discuss its response as calls grow for Mori to resign.

Around 80,000 volunteers from Japan and across the world, but sue to Mori's remarks, 390 Olympic and Paralympic volunteers have quit, the committee said, noting that this number includes withdrawals for all reasons.

As per public broadcaster NHK, two people pulled out of the torch relay and around 4,000 people made complaint calls to organisers.

"It is important that the organising committee gives a careful explanation to volunteers," he said after Tokyo 2020 released a statement quoting Mori's apology and reaffirming its commitment to gender equality and diversity.