Throwback: When Cristiano Ronaldo made Manchester United debut in 2003 against Bolton Wanderers - watch 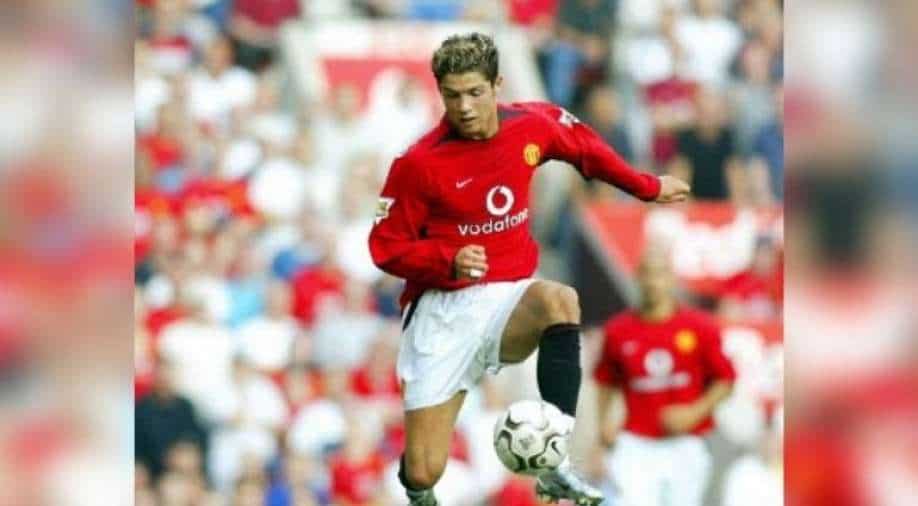 It was a dream return for Cristiano Ronaldo as he scored twice to inspire the team for a 4-1 victory against Newcastle United in front of an exhilarating crowd on Saturday (September 11).

Donning the iconic jersey No.7, Cristiano Ronaldo refreshed treasured memories when he touched the ball during his second debut for Manchester United at their home ground Old Trafford.

It was a dream return for the Portuguese football star as he scored twice to inspire the team for a 4-1 victory against Newcastle United in front of an exhilarating crowd on Saturday (September 11).

When he sprinted, showing his power and speed, it recalled the sweet memories when the 18-year-old Cristiano Ronaldo made a striking debut for Manchester United in 2003 against Bolton Wanderers at Old Trafford.

Ronaldo managed to set a benchmark during his first match when he was substituted at the place of Nicky Butt in the second half, paving the way to an extraordinary career that the world has witnessed.

Ronaldo had arrived from the Portuguese side Sporting for £12.5m just a few days before his debut and took the No.7 shirt vacated by David Beckham.

He didn't score, but his movement and confidence was enough to tell the world what he can do.

Ronaldo went on to win eight major trophies in six seasons under the watchful eyes of Alex Ferguson, scoring 118 goals along the way during his first term with United.

The 36-year-old Portuguese football star, who left Manchester United for Real Madrid 12 years ago, returned last month on a two-year contract with the option to extend for a further year.

After United confirmed the transfer, Ronaldo dedicated the move to his mentor Alex Ferguson as he wrote, "Sir Alex, this one is for you". He also mentioned that he is "back" where he belongs.

"This is why I am here. I am not here for a vacation. As I told you, before was good, winning important things and I wore the shirt before many years ago, but I am here to win again," said Ronaldo as quoted by the Man Utd's official website ahead of his second debut.

"I am ready and I think I will be a huge thing in the next three or four years," said Ronaldo.