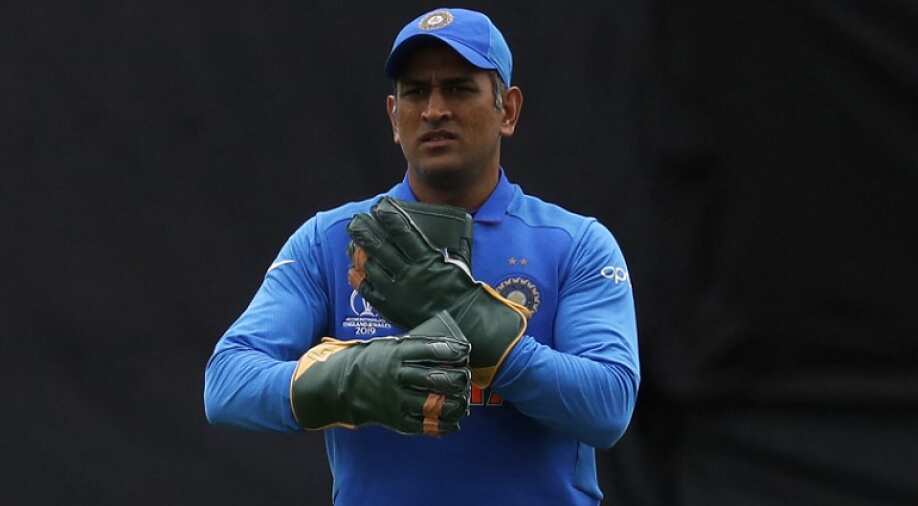 Indian cricket team's head coach Ravi Shastri has hailed MS Dhoni as the greatest white-ball captain ever. Dhoni is one of the most successful captains.

Indian cricket team's head coach Ravi Shastri has hailed MS Dhoni as the greatest white-ball captain ever. Dhoni is one of the most successful captains to have led India and achieved tremendous success across all formats. It was under his captaincy that India became the no.1 Test team in the world for the first time before he led the Men in Blue to an ODI World Cup victory after an agonising wait of 28 years.

Dhoni, who led India to numerous memorable victories across the globe, remains the only captain in the world to have won all three major ICC limited-overs trophies as a skipper. He led India to a T20 World Cup victory in 2007 before inspiring them to ODI World Cup victory and Champions Trophy triumph in 2011 and 2013 respectively.

Hailing Dhoni as the greatest ever white-ball skipper, Shastri said the former India captain won everything there was to be and is the 'King Kong'.

“Dhoni is the greatest white-ball captain ever. Just look at his record in ICC tournaments. What has he not won? IPL, Champions League, all ICC tournaments, two World Cups. There is no one close to him when it comes to white-ball cricket. He has to be the greatest. The King Kong, you can call him in that fashion," Shastri told Fan Code in an interview.

Dhoni retired from international cricket last year after playing 90 Tests, 350 ODIs and 98 T20Is in an international career filled with glorious victories. Lauding the calm and composed attitude of the former India captain, Shastri hailed Dhoni's leadership qualities and said there is a feeling of composure and control when he leads a team.

“When you see Dhoni captaining a side, and you see Chennai Super Kings (CSK), there’s that assurance and calmness of things in control. The other side might be whacking sixes or fours but you still get the feeling there is this composure and control,” said Shastri.

While Dhoni has retired from international cricket, he continues to play for Chennai Super Kings in the Indian Premier League. Dhoni-led CSK became the first team to qualify for IPL 2021 playoffs after beating Sunrisers Hyderabad by six wickets on Thursday (September 30).

Dhoni will be returning to the Indian dressing room for the first time since his retirement as a mentor for the upcoming T20 World Cup 2021 in UAE. He will be working with head coach Shastri and other members of the Indian team's support staff during the T20 World Cup 2021.