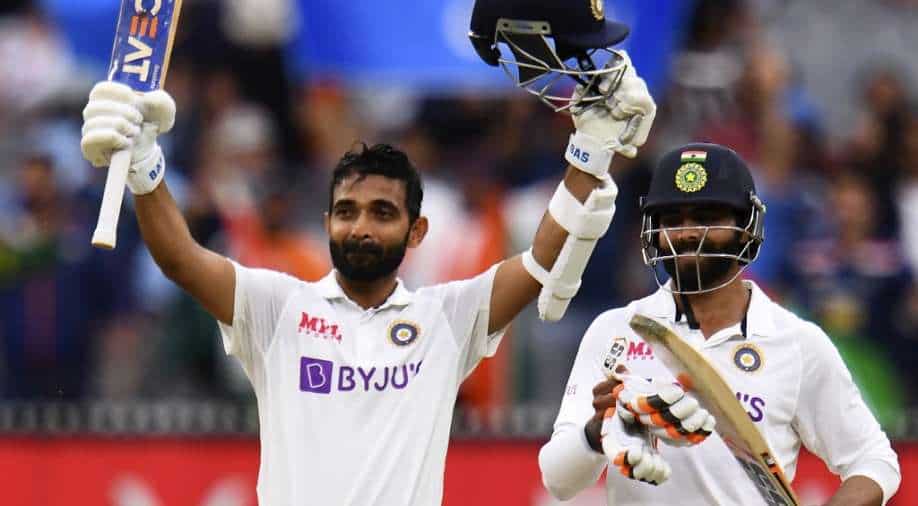 Many reports suggest that Team India are reluctant to travel to Brisbane for the fourth and final Test versus Tim Paine & Co. As per schedule, the final Test of the Border-Gavaskar Trophy is to be held at The Gabba, Brisbane

India and Australia's rivalry is known to all. The drama and the aggression always run high during an India vs Australia contest and the on-going tour is no short of it. Many reports suggest that Team India are reluctant to travel to Brisbane for the fourth and final Test versus hosts Australia. As per schedule, the final Test of the Border-Gavaskar Trophy is to be held at The Gabba, Brisbane from January 15-19.

"If you look at it, we were quarantining for 14 days in Dubai before landing in Sydney and doing so for another 14 days. That means we were in a hard bubble for nearly a month before coming out. What we don't want now is to quarantine again at the end of the tour," a source in the Indian team told Cricbuzz.

He further opined, "We aren't keen on going to Brisbane if it means being stuck in the hotel again, except for going to the ground. Instead, we don't mind being in some other city, playing both Test matches there to complete the series and returning home.

"We understand the complexity of what's happening currently. Cricket Australia and we have cooperated at every step with regards to following the protocols within the bubble. But we were expecting to be treated in the same vein as 'normal Australians' in terms of restrictions once we completed that initial quarantine in Sydney," the source added.

He also stated, "All we're saying is the boys have been in various states of lockdowns and bubbles for nearly six months now. And it's not been easy for anyone. If you look at it, we are one of only two teams who have had zero issues while being on a tour during this pandemic. After all this time, what we don't want is to be sent into another hard bubble, which seems will be the case in Brisbane."

Recently, another controversy erupted as five players in Team India were placed under isolation as Cricket Australia (CA) and Board of Control for Cricket in India (BCCI) are investigating allegations of breach of biosecurity protocols after a video surfaced showing the players eating at a Melbourne restaurant.

A video made rounds on social media where Rohit Sharma, Rishabh Pant, Shubman Gill, Navdeep Saini and Prithvi Shaw can be seen dining together. These allegations come amidst the Border-Gavaskar Trophy where India is scheduled to take on Australia for the third Test of the series.