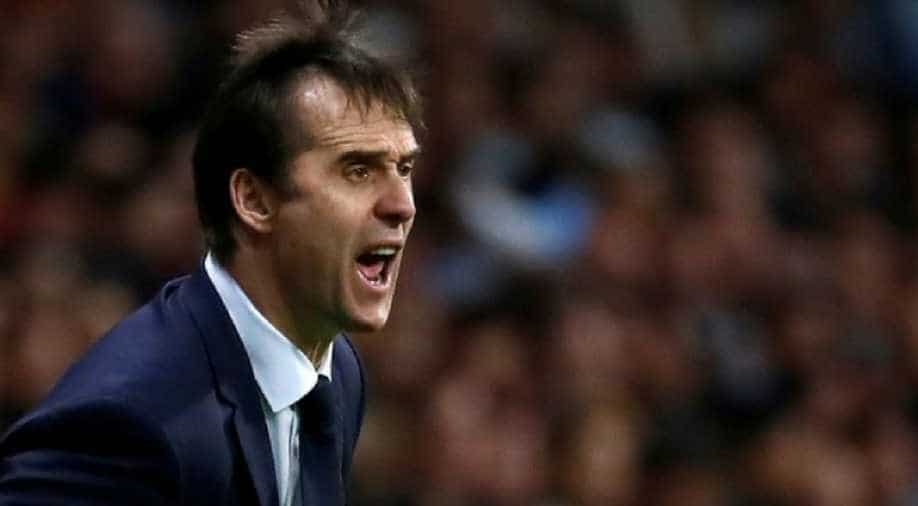 Spain coach Julen Lopetegui has signed a two-year contract extension in a show of faith from the Spanish Football Federation (RFEF) before a ball is kicked at next month's World Cup.

The RFEF announced on Tuesday the extension to Lopetegui's deal, which was due to expire after the tournament in Russia.

Since taking over from Vicente del Bosque in 2016, Lopetegui has gone 18 games unbeaten.

“We were hoping for this renewal, we know how football is and it came naturally and I was ready for it,” said Lopetegui, who named his 23-man World Cup squad on Monday.

"I want to thank the RFEF for their confidence in me and my team. We’re going into this with the utmost desire and responsibility ahead of the World Cup."

Spain, who won the World Cup in 2010, will face Portugal, Morocco and Iran in Group B in Russia.