Guardiola apologises to Gabriel Jesus for giving penalty to Mahrez 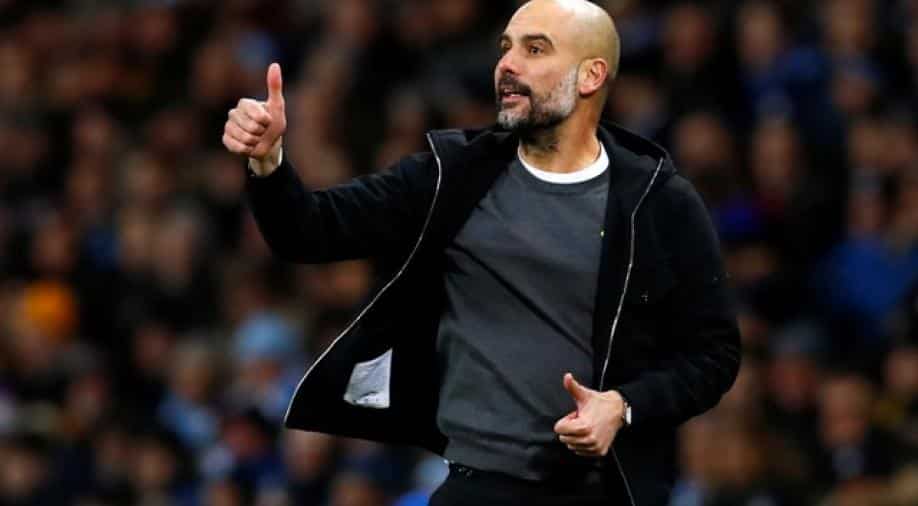 Jesus wanted to take the penalty but Guardiola denied letting the Algeria international to take his team's penalty.

Manchester City's boss Pep Guardiola said that he apologised to Gabriel Jesus after refusing the striker's request to take the late penalty at Liverpool that Riyad Mahrez missed for the defending champions in an intense clash on Sunday.

Jesus wanted to take the penalty but Guardiola denied letting the Algeria international to take his team's penalty.

The 27-year-old Mahrez, who has now missed five of his last eight top-flight penalties, lost a chance to earn three points for the team when he took the spot kick and blazed over the bar in a 0-0 draw.

Guardiola told to the journalist during the post-match media interaction that he "apologised," on being asked that what he said to Jesus after the final whistle.

He also said that it was his decision to send Mahrez instead of Jesus.

"Because in the training sessions I see him everyday training penalties and this gave me a lot of confidence. Will be a good experience for him. Next time it will go in."

While Liverpool manager Jurgen Klopp said that he is "fine" with the result.

"I am fine. It is a very intense, unbelievable challenge to face Manchester City always - I've said that before - and as the last game of an intense period, it makes the challenge even bigger, so I am really happy with what the boys did today."

He said that the Reds were lucky in the situation as it "is really difficult" to respond when the opponent is a club like Manchester City.