To respond is difficult when opponent is Manchester City: Liverpool manager Jurgen Klopp 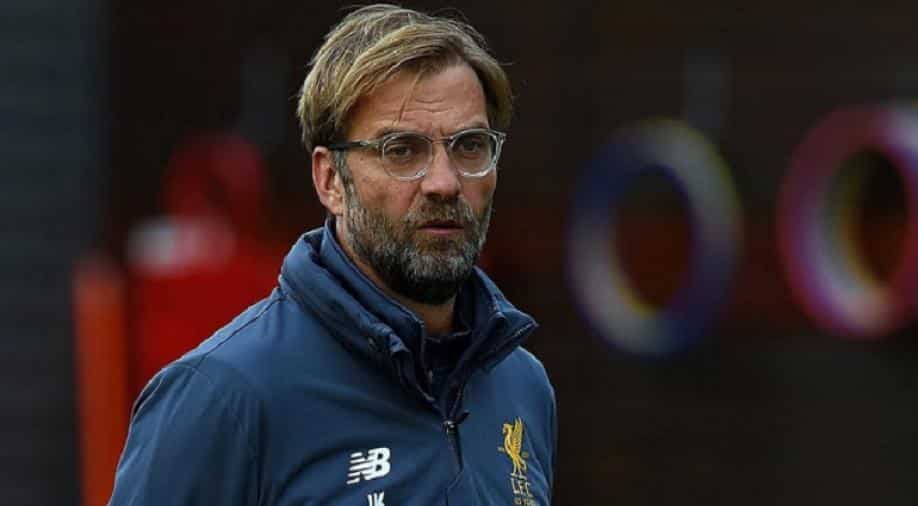 'I am fine. It is a very intense, unbelievable challenge to face Manchester City always,' said Liverpool manager Jurgen Klopp.

Liverpool boss Jurgen Klopp has given his verdict after Manchester City winger Riyad Mahrez missed an 86th-minute penalty as the Premier League champions were held to a 0-0 draw at Liverpool on Sunday.

Klopp said that he is "fine" with the result. "I am fine. It is a very intense, unbelievable challenge to face Manchester City always - I've said that before - and as the last game of an intense period, it makes the challenge even bigger, so I am really happy with what the boys did today."

He said that the Reds were lucky in the situation as it "is really difficult" to respond when the opponent is a club like Manchester City.

"(Riyad Mahrez's penalty miss is) not the most important penalty in the history of football because it was not in," said Klopp after the goalless draw.

"We were lucky in that situation but we deserved it, a bit of luck, because with the performance the boys showed today, it's just good," he added.