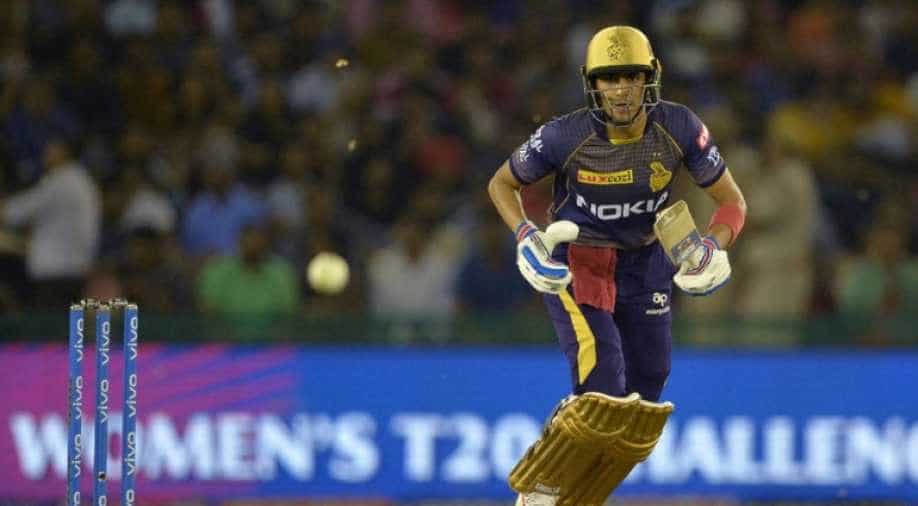 Gill, who is hailed as the one of the best young batsmen in India, has already proved his batting ability in the IPL and the youngster was praised for showing maturity and class at a tender age of 21. The youngster from Punjab hammered an unbeaten 70 off 62 against SRH where he faced the likes of Bhuvneshwar Kumar, Rashid Khan and Mohammad Nabi with ease.

“It was a perfect score for Shubman to get into this tournament. He didn’t score much in the first match. He needed a score to get started and when you are chasing only 143, you could play your natural game. It will hold him in good stead moving forward. In the match against SRH, he timed the innings superbly. He needed to be there and show the maturity that he can bat through and win for his team,” Doull told Cricbuzz.

Doull is of the view that Gill must spend time with the likes of Eoin Morgan, Dinesh Karthik and Brendon McCullum to grasp captaincy skills and tricks.

“I think Eoin Morgan had the best ally on the other end in Shubman. So, the experience and calm nature of Morgan was supported well by the youthful exuberance of Shubman. He kept his head in place and I think it was a very very fine innings," he added.

"I won’t be surprised if we see him leading an IPL side two years down the line at the ripe age of 22-23. I think he should spend a lot of time with Dinesh Karthik and Eoin Morgan and pick their brains. He also has Brendon McCullum, one of the most innovative captains in the last 7-9 years. I think he can learn a lot if he is around these guys," said the former New Zealand cricketer.

KKR will be in action against RR on Wednesday at the Dubai International Stadium.