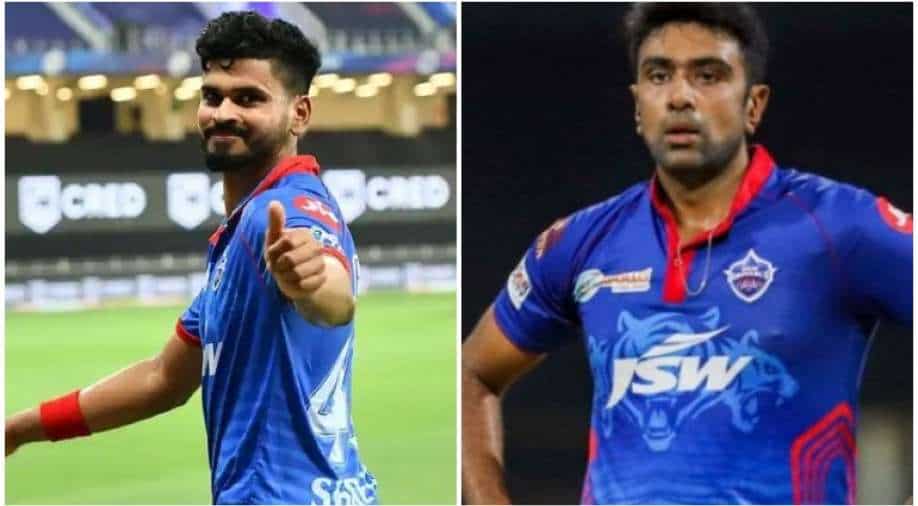 Ahead of the IPL 2022 mega auction, R Ashwin has made a bold claim. The wily off-spinner feels Delhi Capitals won't retain Shreyas Iyer and him.

The Indian Premier League (IPL) 2022 edition is still far away. However, the excitement of ardent cricket fans knows no boundaries as the upcoming IPL season will see two new teams -- in the form of Ahmedabad and Lucknow. Prior to the next edition, a mega auction is scheduled to take place early next year.

In the coming weeks, all the eight old franchises are set to reveal their list of retained players. According to the retention rules, each franchise is allowed to retain four players from their IPL 2021 squads -- either it can three Indian players and an overseas player or a maximum of two foreign players. On the other hand, the two new franchises will be allowed to make their picks of three players from the pool of non-retained players ahead of the mega auction.

The Delhi Capitals (DC)'s wily off-spinner R Ashwin, on his YouTube channel, has admitted that he will not be retained by the 2020 runners-up. Further, he also stated that former DC skipper Shreyas Iyer will also not find a place in the retention list. "Shreyas isn't there I think. I am not there. So, someone else would have to come. I would have known if I were taken," he said.

Talking about Ashwin's performances for the DC camp, he attained 13 scalps in 15 games in the 2020 edition whereas returned with only 7 wickets in 13 games in the last season. He remained economical in the last two seasons but didn't do anything extra ordinary in this year's edition. Meanwhile, Iyer took charge of the DC line-up in the second half of the IPL 2018 season. In 2019, he took DC to their first-ever playoffs since 2012 and led them to their maiden final in IPL 2020. Due to injury, he lost the captaincy spot to Rishabh Pant in the first leg of IPL 2021. On his return for the final leg, he played under Pant for the remainder of the season.