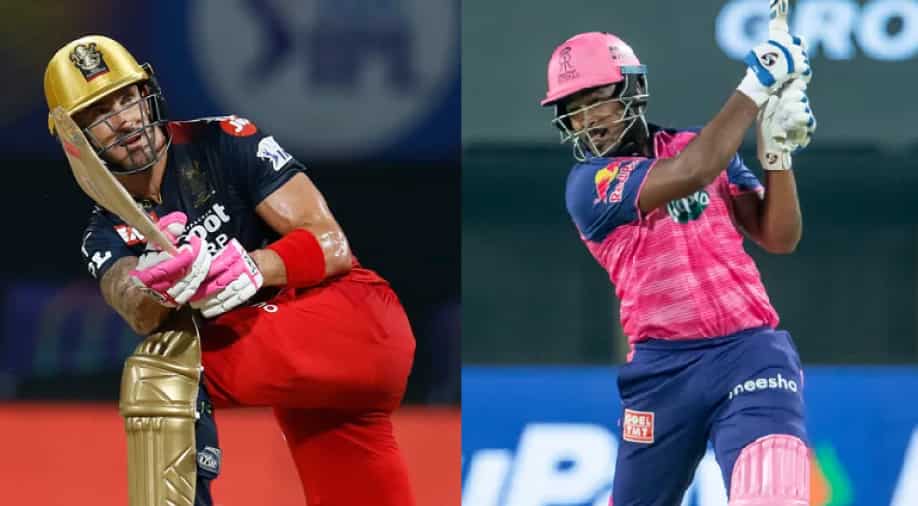 Rajasthan Royals (RR) will look to continue their winning run when they take on Royal Challengers Bangalore (RCB) in their third game of the ongoing IPL 2022 season on Tuesday. Here is our prediction for the game.

Rajasthan Royals (RR) will aim to bag their third win on the trot when they lock horns with Royal Challengers Bangalore (RCB) in the ongoing Indian Premier League (IPL) 2022 on Tuesday (April 05). Rajasthan Royals blew away Sunrisers Hyderabad in their opening game of the season before defeating Mumbai Indians in their last outing.

After a thumping win against SRH, Rajasthan Royals batter continued their brilliant run against Mumbai Indians in their last game. While Jos Buttler slammed the first hundred of IPL 2022, skipper Sanju Samson and Shimron Hetmyer also played crucial knocks to help the side post a huge total of 193 runs on the board.

RR were under pressure at one point during MI's run-chase when Ishan Kishan and Tilak Verma were going great guns. However, RR's experienced bowling attack stepped up to deliver in the death overs to secure a comfortable second win for the side in their second game of the season.

RCB failed to defend a total in excess of 200 runs in their opener against Punjab Kings but did well to bounce back against KKR by bundling them out for a paltry 128 runs. RCB chased down the target with four balls to spare to win by three wickets and will be hoping to continue their winning run against RR on Tuesday.

While Rajasthan Royals will be missing the services of Australian pacer Nathan Coulter-Nile which is going to affect the balance of their side, Aussie all-rounder Glenn Maxwell is yet to become available for selection for RCB. Maxwell has already joined the rest of the squad but is unlikely to feature against RR.

Both teams have a quality pace attack at their disposal and the fast bowlers will play a key role for their respective teams at the Wankhede Stadium in Mumbai on Tuesday. While Trent Boult and Prasidh Krishna have been phenomenal for RR so far, Mohammed Siraj and Harshal Patel have been effective with the ball for RCB.

Both Royal Challengers Bangalore and Rajasthan Royals have won their last encounters respectively and will be hoping to continue their winning run at the Wankhede Stadium on Tuesday. RR have a confident outfit raring to go after winning their first two games in a row and are favourites to continue their stellar run against RCB.