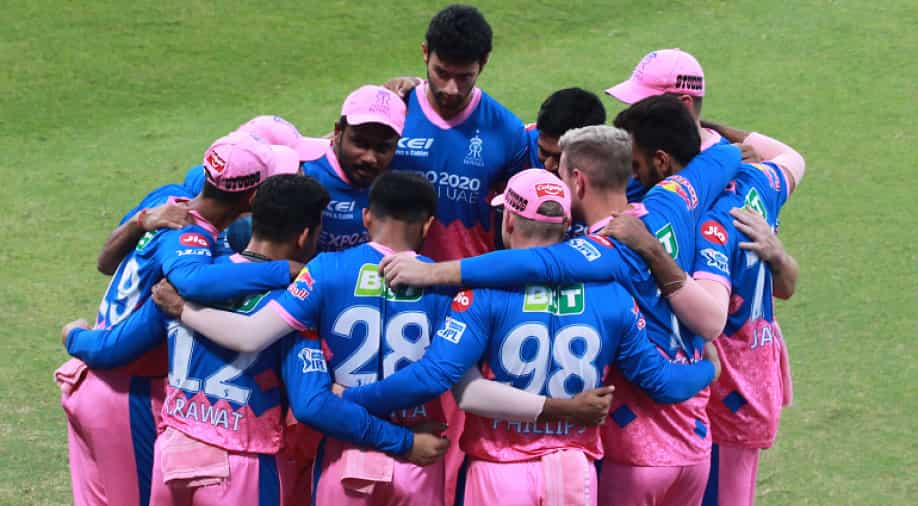 As the Indian Premier League (IPL) mega auction approaches, the IPL franchises have been busy keeping their fans engaged with some interesting posts on social media. Rajasthan Royals (RR), who are quite popular for their witty post on social media, came up with a hilarious tweet for their fans on Monday (February 07).

Rajasthan Royals shared some of the most hilarious requests and suggestions they have received from their fans ahead of the IPL 2022 mega auction. The franchise termed the post 'honest auction requests' which had screenshots of messages from fans requesting the team to buy their favourite players.

A fan came up with a unique suggestion as he asked the Royals to go for Australian opener David Warner at the mega auction, not for his cricketing skills and credentials but his entertaining reels on Instagram. Warner is quite popular among Indian fans for his reels on Indian movies and songs. "Warner ko please lena, reels mast banata hai (Please take Warner, he makes good reels)," the fan had messaged the Royals.

"Mujhe le lo bhai mein sirf 15% equity lunga (Take me brother, I will take only 15% equity in return)," wrote another. Another fan came up with an even funnier request as he warned that franchise that he will unfollow them on social media if they didn't buy Australian all-rounder Mitchell Marsh at the mega auction this year.

"Admin tereko unfollow kardunga agar Mitchell Marsh ko nahi liya (I will unfollow you admin if you don't buy Mitchell Marsh)," the fan wrote. Fans were left in splits on Twitter as Royals shared the screenshots of the hilarious requests and suggestions.

Ahead of the IPL 2022 mega auction, the existing eight teams in the league were given the opportunity of retaining a maximum of four players each. While most teams went for four retentions, Rajasthan Royals retained only three players ahead of the auction.

Rajasthan Royals had to let go for all-rounder Ben Stokes and pacer Jofra Archer, who were both in doubt to take part in the new season. While Stokes has pulled out of IPL 2022, Archer has enlisted his name for the mega auction but will not play in IPL 2022. He will return to action from the 2023 season due to his ongoing recovery from an injury.