'Ravindra Jadeja definitely is in the same bracket as Ben Stokes': Deep Dasgupta 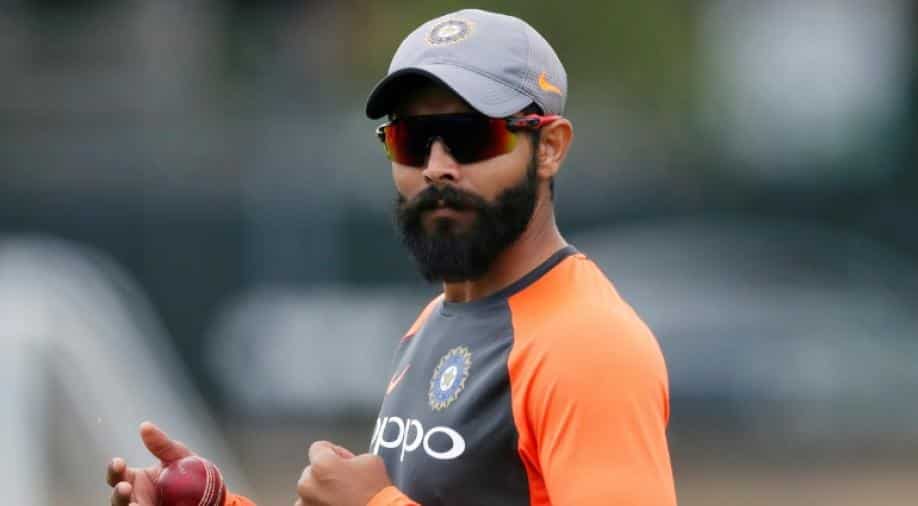 Ravindra Jadeja has shown his worth in the Australia Tour by stepping up for Team India in all the three formats. he played a crucial role India's MCG win against the hosts.

"Jadeja replacing Virat Kohli in the 2nd Test was one of the things in my mind because of the way he has batted in the last couple of years. Generally, people think about Jadeja that he is a bowler who can bat, someone who hasn't capitalised much in Test cricket," Deep Dasgupta was quoted as saying by India Today.

"But I always thought he has actually done better than a lot of batsmen in the last couple of years. He's getting runs across all formats, and also as recently as last year he was the world's top-ranked Test bowler," he added.

"As of now the way he's batting he definitely is (in the same bracket as Ben Stokes). Even during the IPL I actually said why not him at No. 4 for CSK. He's got a couple of triple hundreds in domestic cricket, getting runs there is not easy," said the former India wicket-keeper.

"For Saurashtra, he bats at No. 4 but for India, he comes in at 7 or 8. Somehow I felt that he never took his batting seriously enough. In 2017 he was dropped from the side but and I think what kind of prompted him was the fact that he wanted to make himself more useful to the team, not just with the ball but with the bat as well. Because Jadeja, I know for a fact, always wanted to be a batsman," he added.