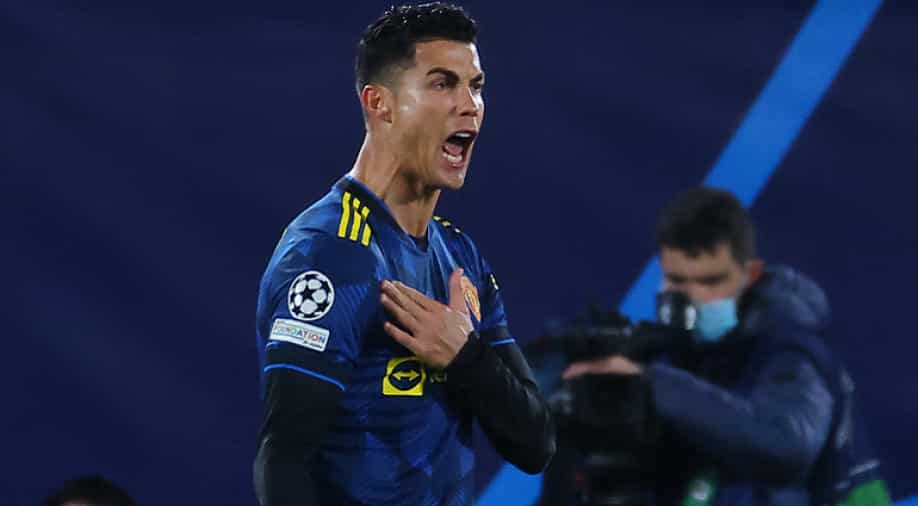 Manchester United superstar Cristiano Ronaldo has welcomed new manager Ralf Rangnick to the club with a post on Instagram. Rangnick was present in the stands as United defeated Arsenal 3-2 at Old Trafford to go seventh on the points table. The win against Arsenal was the final game in charge of caretaker manager Michael Carrick.

Carrick had taken charge of the club after Ole Gunnar Solskjaer's sacking earlier this month. Carrick led United in a total of three games, guiding them to two wins and a draw. However, he announced his resignation as the first-team coach of the club. Carrick was part of former United managers Jose Mourinho and Soskjaer's support staff.

Ronaldo took to Instagram to post a farewell message for Carrick while also welcoming German Rangnick to the club. Rangnick will be taking charge for the remainder of the season before United appoint a permanent manager. However, he will continue to serve in a consultancy role for the next two years after the conclusion of the ongoing season.

"Michael Carrick was a class act as a player and he can become a great coach as well. Nothing is impossible for this guy. Personally, I’m proud to have played with him by my side as well as with him as a manager on our bench. But now it’s time to welcome Mister Ralf Rangnick to the wheel… Let’s get started," Ronaldo wrote in a post on Instagram.

Rangnick couldn't be on the sidelines for United's game against Arsenal on Friday but is all set to take charge in his first game when the club take on Crystal Palace in the Premier League on December (05) Sunday. Rangnick will also bring in some of his own coaching staff to United hoping to turn around the Red Devils' season.

On Friday, Ronaldo bagged a brace and went past 800 career goals as United came from behind to beat Arsenal 3-2 at home and bag much-needed three points. United have been unbeaten in their last three games and will be looking to extend the streak against Palace on Sunday.