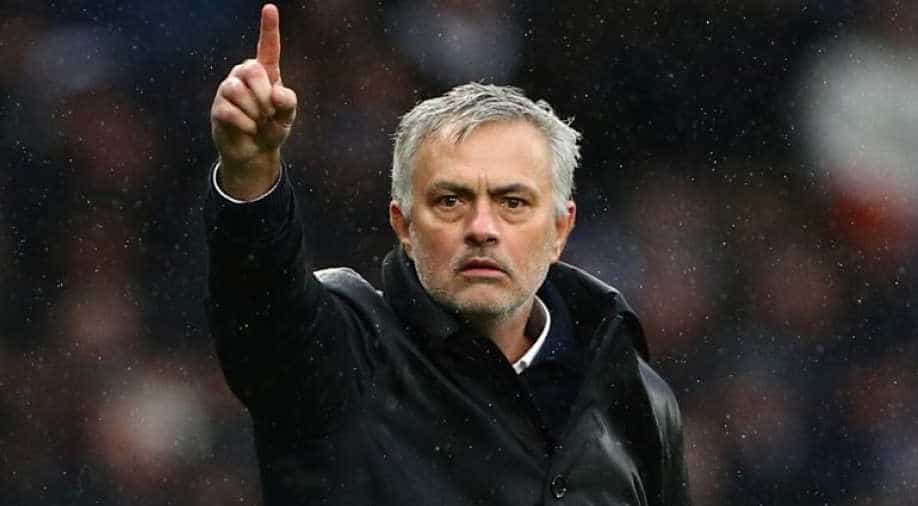 Tottenham Hotspur coach Jose Mourinho has lashed out at the Premier League's congested fixture list over the Christmas period which means his side have to travel to face Norwich City two days after beating Brighton & Hove Albion 2-1 on Thursday.

Spurs were without suspended forward Son Heung-min and will be without the South Korean against Norwich in addition to Moussa Sissoko and Harry Winks who picked up fifth yellow cards of the season against Brighton.

Tottenham visits Southampton on January 1 for a fourth Premier League game in 11 days.

"It's a crime that they are playing again on the 28th, it's against every rule of physiology and biology," Mourinho told a news conference after his side overcame Brighton thanks to second-half strikes from Harry Kane and Dele Alli.

"It's against every rule, but that's how it is and now we have three players suspended, it's completely unfair."

The Portuguese was echoing criticism of the schedule made by Liverpool coach Juergen Klopp, who said there was no reason why teams only had two days to rest between games.

Brighton coach Graham Potter joined Mourinho in complaining about the impact of the games on players but said he understood that the number of fixtures over the holiday period boosted the Premier League's global appeal.

"It's very difficult in terms of selecting players, scientists who know about recovery would say it's not good but it's the Premier League, the schedule and we have to adapt," Potter said.

"It's a tricky one, on one hand, the league gives clubs lots of resources to cope with the demands. I understand it's good for the league having all these matches over Christmas but it's a different thing in terms of the performances of players."

The Premier League is introducing a winter break later this season to bring England into line with Europe's other major leagues, so each team will enjoy a free weekend in February.

But Potter said one week without games would not compensate for the extra strain during the festive period.

"The break is okay but it's not the main issue, which is that you play on December 26 and then December 28 and the impact that has on players," he added.