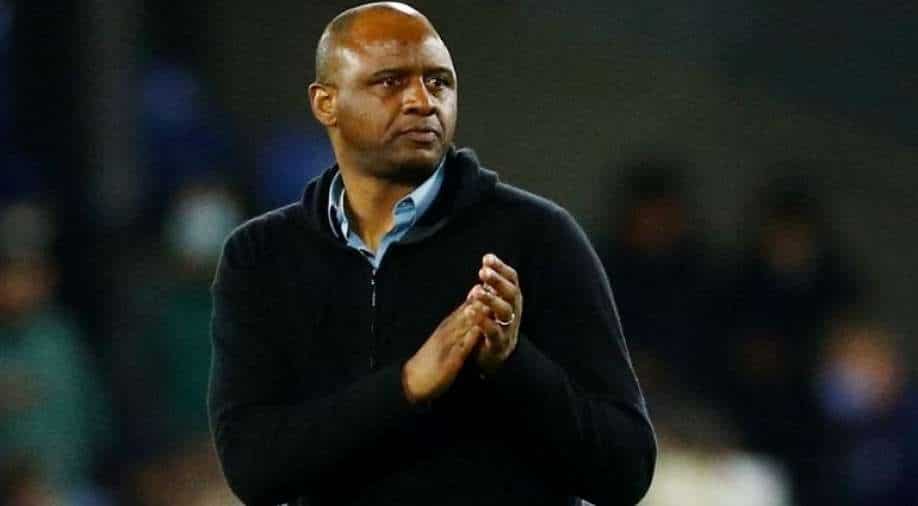 Crystal Palace are 11th in the Premier League table with 20 points from 17 matches. Palace manager Patrick Vieira will miss the game against Spurs after testing positive for COVID-19.

Assistant manager Osian Roberts will take charge of the team against Tottenham.

"We can confirm that Crystal Palace manager Patrick Vieira is self-isolating after returning a positive test for Covid-19, and will be absent from the touchline for today`s match against Spurs," Palace said on Twitter.

Palace are 11th in the Premier League table with 20 points from 17 matches.

British media reported that the game against Tottenham had been in doubt due to a COVID-19 outbreak at Palace but the South London club confirmed about three hours before kickoff that it would go ahead.

Palace's trip to Watford last week was postponed due to coronavirus cases at the home club.