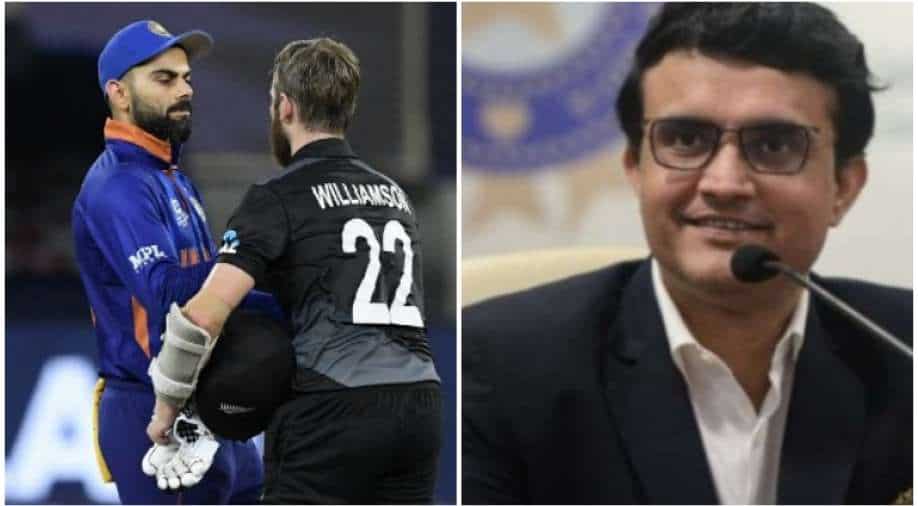 World Cup-winning captain Kapil Dev opened up on the much-talked about Virat Kohli vs BCCI row. The former Indian skipper has advised both sides to talk and sort out the differences. Here's what he said:

Indian cricket is not at its best at the moment. Following the Virat Kohli-led Indian team's shambolic performance in the 2021 T20 World Cup, held in the UAE, many changes took place in the Indian cricket. Kohli had already announced that the T20 WC will be his last as the captain in the shortest format. He was replaced by Rohit Sharma before Hitman was also named the ODI captain following Kohli's sacking in early December, 2021.

The BCCI selectors sacked Kohli as the ODI captain, with a view to have only one white-ball skipper going forward. Following that, BCCI chief Sourav Ganguly stated that he had requested Kohli to not quit as T20I captain, however, the latter denied all such claims during his explosive presser before India's tour of South Africa, on December 15.

Kohli also stated that he had no prior communication from the national selectors before being sacked as the ODI captain. While the India-SA Tests ended amid tension between Kohli and the board-national selectors, the 33-year-old went onto resign as the Test captain as well following the red-ball series in the rainbow nation, on January 15.

Thus, the tension between Kohli and the BCCI is evident from the outside. Kapil Dev, India's first World Cup-winning captain, has now joined the bandwagon and reacted to the whole controversy. He feels both sides should talk it out and sort things out, keeping the country and team in mind.

Speaking to The Week magazine, Kapil pointed out, "They should have sorted out the issues between them. Pick up the phone, talk to each other, put the country and team before yourself. In the beginning, I also got everything I wanted. But sometimes, you may not get it. That should not mean that you leave the captaincy. If he has left it because of that, then I do not know what to say. He is a fabulous player; [I want to] watch him play so much more and score runs, especially in Test cricket.

ALSO READ | Virat Kohli vs BCCI: Is there any real winner in this tussle?

Rahul Dravid-led India recently ended their dismal tour of SA. They lost the Tests 2-1 and were whitewashed in the preceding three ODIs. With many blaming the Kohli vs BCCI row for India's downfall in the African nation, the Indian cricket loyalists hope that the matter is sorted out at the earliest to prevent the team's downfall going forward.