On a scale of 10, chance of India touring Down Under is 9: Cricket Australia CEO Kevin Roberts 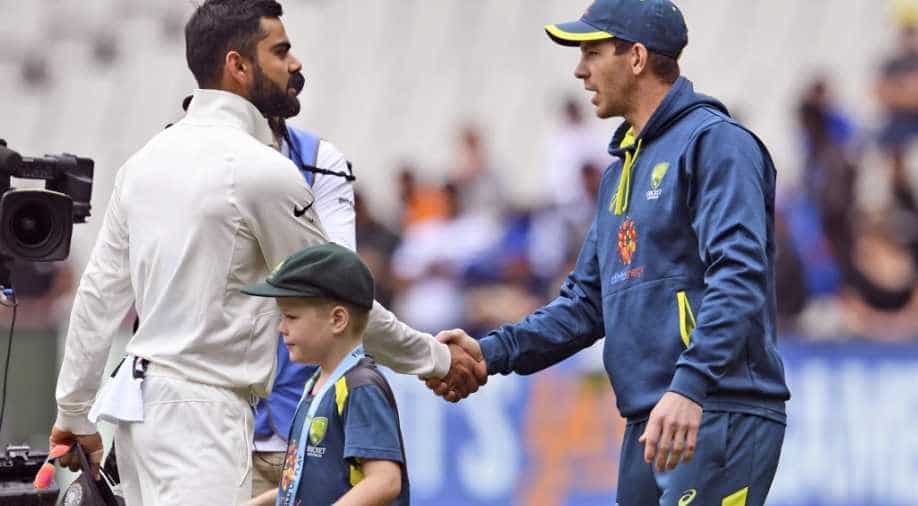 Cricket Australia chief executive Kevin Roberts has said that there is 9 out 10 chance that India will visit Australia for a four-match Test series later in the year 2020 as he downplayed the uncertainty caused by the COVID-19 pandemic.

Cricket Australia chief executive Kevin Roberts has said that there is 9 out 10 chance that India will visit Australia for a four-match Test series later in the year 2020 as he downplayed the uncertainty caused by the COVID-19 pandemic.

The Australian cricket board is under immense financial pressure and is desperate to hold the India series after cutting costs due to the pandemic. The India tour of Australia is scheduled to be played between October 2020 and January 2021.

"With the variable being, who would know whether we can have crowds? I'd be really surprised if we can't get the Indian tour away.

"But I wouldn't, hand on heart suggest we'll have full crowds from the start. We'll just have to see how that goes," the under-pressure chief executive said.

Roberts further hinted at a white-ball away series against England given the latter successfully host West Indies and Pakistan in the coming months. However, he made it clear that the board won’t jeopardise the safety of the players.

ALSO READ: Harsha Bhogle picks his top 10 Indian cricket moments from the 90s as nostalgia kicks in on Twitter

"I think there's some chance we could send a team over," Roberts said.

"Obviously we won't jeopardise the safety of the players, but the best test of that is that the West Indian and Pakistan tours of England before we're due to tour. We hope they go off without a hitch," Roberts said.

Meanwhile, the probability of Australia hosting the T20 World Cup in October-November looks slim given the international travel restrictions in majority of countries and the showpiece event could be shifted to 2021 with India hosting the next edition in 2022.