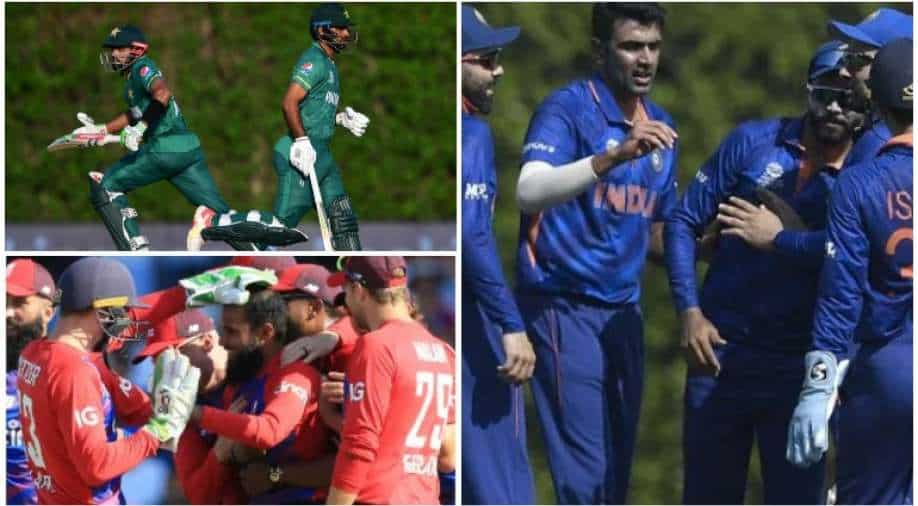 T20 World Cup: Brad Hogg named his semi-finalists for the marquee tournament, with no room for Aaron Finch-led Australia.

The T20 World Cup 2021 edition commenced on October 17 with the lowly-ranked sides playing the qualifying round. The main draw of the showpiece event is set to kick off from October 23 (Saturday) where all the major sides will lock horns with each other and give plenty to cheer for the ardent fans of the gentlemen's game.

Ahead of the main draw, many former cricketers and experts of the game have shared their prediction regarding the semi-finalists in the seventh edition, being held in the UAE. Brad Hogg was the latest to join the bandwagon as he named his semi-finalists, snubbing Aaron Finch-led Australia.

“If Pakistan get beaten by India in the first game, they’ve got a short turnaround to play New Zealand. I think that will be a huge factor on whether Pakistan go through or not. If Pakistan lose against India in the first game, I don’t think they will get through, India will get through. So watch that space,” Hogg said in an interaction with Deep Dasgupta on his YouTube channel.

“The teams that I think are going to go to the semis are England and the West Indies from Group 1 and from Group 2 I think it’s going to be Pakistan and India,” he added.

For the unversed, Finch & Co. won and lost a game each in their two warm-up fixtures whereas India and South Africa are the only two major teams to enter the main draw by winning both their practice games. Many believe India, England, West Indies and Pakistan will go through to the semis whereas one cannot rule out Kane Williamson-led New Zealand and the Proteas as well.