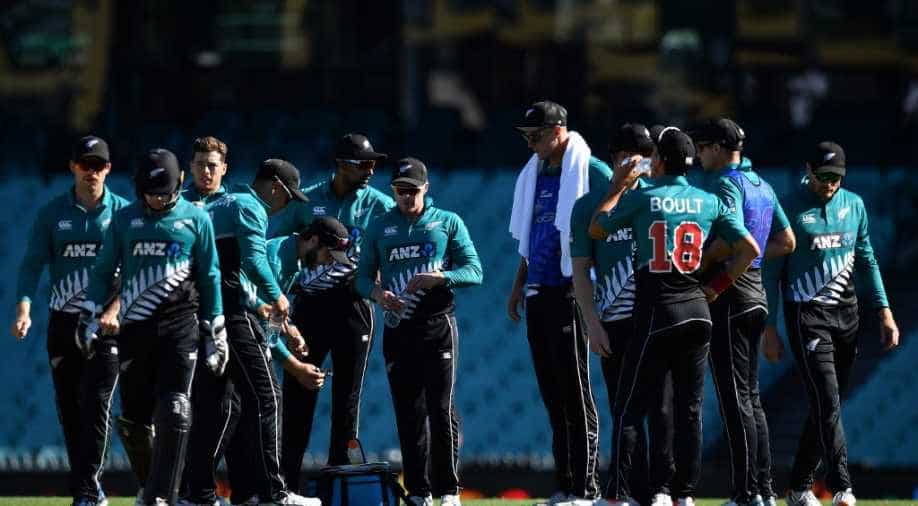 New Zealand Cricket (NZC) on Tuesday announced that Pakistan, Australia, Bangladesh and the West Indies will tour New Zealand for their home season, despite the COVID-19 pandemic.

New Zealand Cricket (NZC) on Tuesday announced that Pakistan, Australia, Bangladesh and the West Indies will tour New Zealand for their home season, despite the COVID-19 pandemic. David White, Chief Executive of NZC, confirmed the upcoming tours while adding that isolation arrangements are currently being worked out for the visiting teams.

"We are making tremendous progress. I was just on the phone to the West Indies, they're confirmed, Pakistan is confirmed, Australia and Bangladesh... so 37 days of international cricket," White told reporters in Auckland.

"The White Ferns will tour Australia in September and then the Australia Women's team will tour New Zealand in February. We are just working through the content but probably five ODIs and three T20Is.

Even though White didn’t confirm the schedules of the mentioned tours but announced that they would follow the bio-secure bubble model deployed in England.

"We'll just be held up for a week or two while we work with the government agencies on the managed isolation but they've been extremely supportive."

Whereas the White Ferns will tour Australia in September, with a return tour to New Zealand in February.

While international cricket resumed back in July with England hosting the West Indies for a three-match Test series, New Zealand are yet to play an international match since their ODI series in Australia, that was called off in March in the wake of COVID-19 outbreak.

New Zealand are scheduled to host West Indies and Pakistan for Test and T20I series and Bangladesh for ODIs and T20Is, and Australia for a short series as per the current FTP.