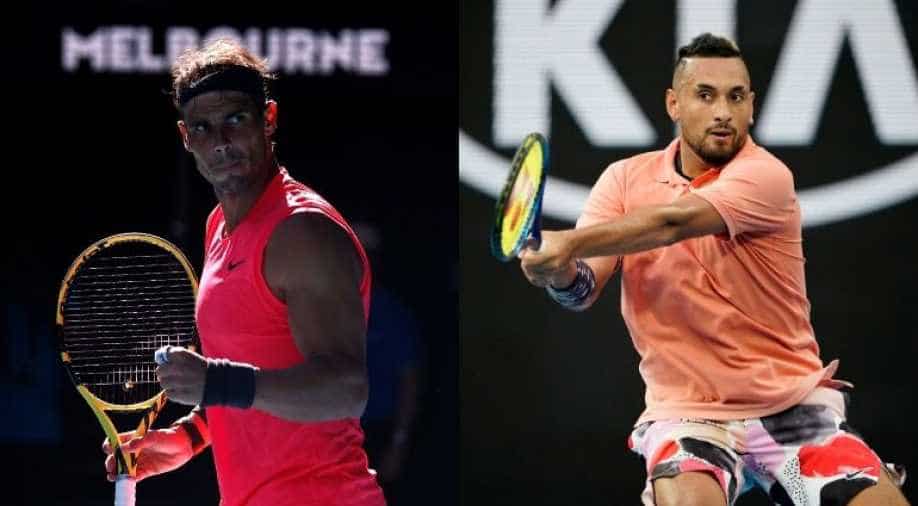 World number one Spaniard tennis champion prepares for the trickiest test of his Melbourne campaign.

World number one Rafael Nadal renews his rivalry with Nick Kyrgios in a blockbuster fourth-round clash at the Australian Open on Monday, as the Spaniard prepares for the trickiest test of his Melbourne campaign. Nadal has not dropped a set so far as he bids for just his second title at Melbourne Park and was at his ruthless best to dismiss compatriot Pablo Carreno Busta and reach the last 16.

In Kyrgios, however, he faces an opponent who has won two of their three previous matches on hardcourts. It will be the first singles meeting between the pair since last year's Wimbledon when the temperamental Kyrgios, who had previously described Nadal as a sore loser and "super salty", lost in four sets.

"When he plays good tennis and shows passion for this game, he's a positive player for our tour, and I want my tour bigger, not smaller," Nadal said when asked about Kyrgios, who has been placed on probation by the ATP for his behaviour.

"It's clear, of course, that when he does stuff that in my opinion is not good, I don't like." Kyrgios has shown a different side to his character in recent weeks, calling on the tennis world to help the victims of Australia's bushfire crisis and triggering an appeal that has raised more than $5.5 million.

After edging past Russia's Karen Khachanov in five sets to set up an eighth meeting with Nadal, he also had kind words for the 19-times Grand Slam champion. 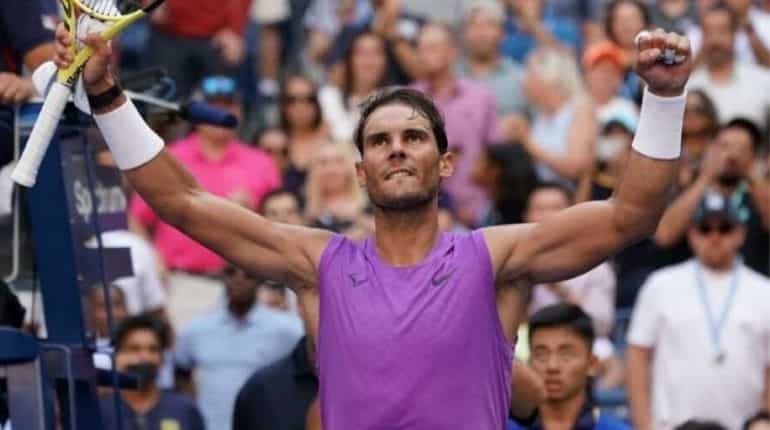 "I'm super excited honestly. Playing one of the greatest tennis players on centre court at your own slam, it's pretty damn cool," Kyrgios said.
"It's going to be another physical battle. Nothing comes easy with him ... I'm looking forward to it. That's why you play."

Kyrgios had come under further scrutiny for mocking Nadal's pre-serve routine in his second-round match against Gilles Simon following a time violation, but the 24-year-old said he only had respect for the Spaniard.

"At the end of the day, we're two different players. We go about it completely different. After Wimbledon, I got beaten by the better player. I shook his hand, looked him in the eye and said 'too good,'" Kyrgios added. "Regardless, if we don't like each other or whatever, there's a layer of respect. He's one of the greatest of all time. I also read that he thinks I'm good for the sport.

"Doesn't necessarily mean we like each other, but ... we're going to go out there and give contrasting styles and personalities." In other matches, Dominic Thiem faces Gael Monfils, Daniil Medvedev meets Stan Wawrinka and Andrey Rublev squares off against Alexander Zverev.