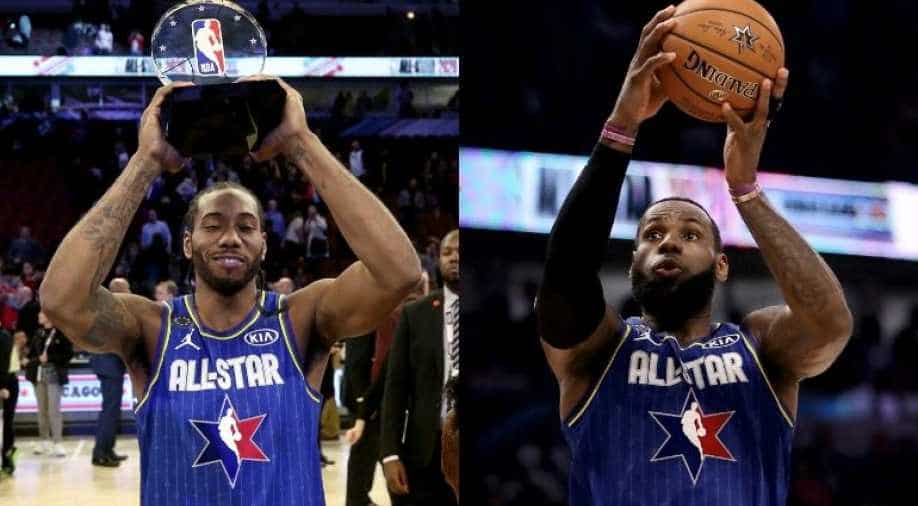 The fourth quarter was the match decider after scores were tied in the third phase of the game.

Team LeBron managed to defeat Team Giannis by a whisker in the fourth quarter. The score stood 157-155. The fourth quarter was the match decider after scores were tied in the third phase of the game.

LeBron James surpassed Kobe Bryant in the All-Star game appearance record. James is now on second in the all-time list of NBA All-Star Game appearances with 17 appearances. Kobe had 16 appearances and the record is currently held by Kareem Abdul-Jabbar (18 appearances).

The All-Star game paid tribute to Kobe Bryant who died in a helicopter crash on January 26. Before the game began a minute of silence was held to commemorate the loss of the former Lakers legend. Jennifer Hudson paid her homage to Bryant by a powerful performance. NBA named the MVP of the match award after Kobe Bryant. During the halftime 'Chance the Rapper' also paid tribute to former NBA legend.