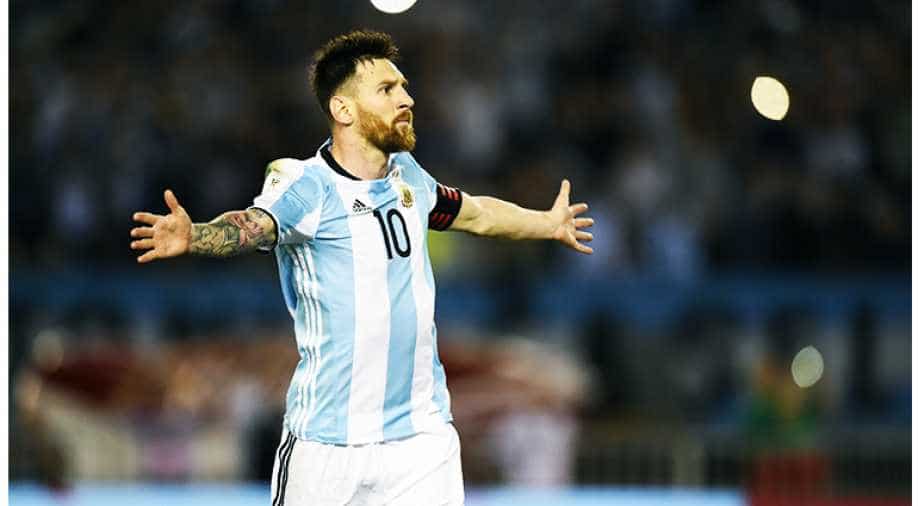 Barcelona continues its unbeaten run as their star striker Lionel Messi came off the bench to score an 89th-minute 2-2 equaliser against Sevilla on Saturday.

Barca has not lost a single match in the season and with 8 matches left they are on the brink of creating history.

Lionel Messi, who is struggling with a muscle injury was not in the line-up but he came up trumps again and celebrated his goal.

With one more win, Barcelona will equalise Real Sociedad’s league record of 38 games unbeaten set over two seasons in 1978/79 and 79/80 as Barcelona have now gone 37 consecutive league games since losing to Malaga in April last year.

"If you have Messi and he does not play, it is clear that it has a lot of importance," coach Ernesto Valverde said.

"He is a player that is decisive every time he touches the ball."

Franco Vazquez and Luis Muriel put Sevilla 2-0 ahead at the Sanchez Pizjuan, but Luis Suarez struck with two minutes to play before Messi fired in from the edge.