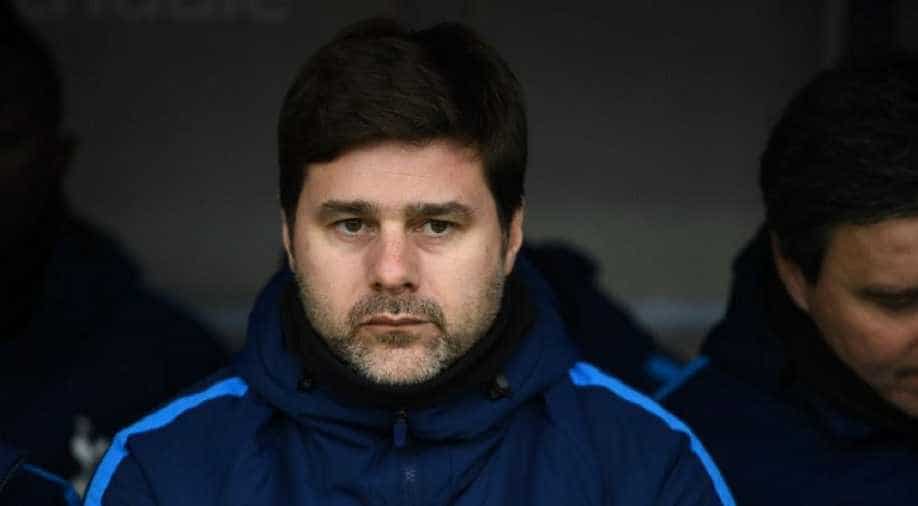 Tottenham Hotspur's coach Mauricio Pochettino criticised his side for easing off in the second half and assuming they had the victory wrapped up against Wolverhampton Wanderers.

Spurs suffered a damaging blow at Wembley as Wolves came from behind to raid Spurs 3-1 on Saturday.

"In the second half we decided that the game was over and when you start to think that you run into problems," he told a news conference.

"We dominated possession in the first half then we missed that freshness to kill the game, instead we tried to manage it at 1-0.

He further added, "We know from experience that if you aren't at 100 per cent in every game this can happen, it's not enough to play well for 60 or 70 minutes, you have to do it for 90."

Lately, Spurs had looked like piling the pressure on leaders Liverpool in the English Premier League title race after Harry Kane celebrated his new year MBE in style with a brilliant first-half strike.

But Wolves had other ideas and enjoyed a memorable first visit to the new national stadium as goals from Willy Boly, Raul Jimenez and Helder Costa in the final 18 minutes gave them a deserved three points.

"That is why it is so tough to win the Premier League because you need to be consistent. And today for us, it is a clear example that if we are not consistent enough, with not only with good quality during the game, we have not with right energy it is difficult to compete for big things."