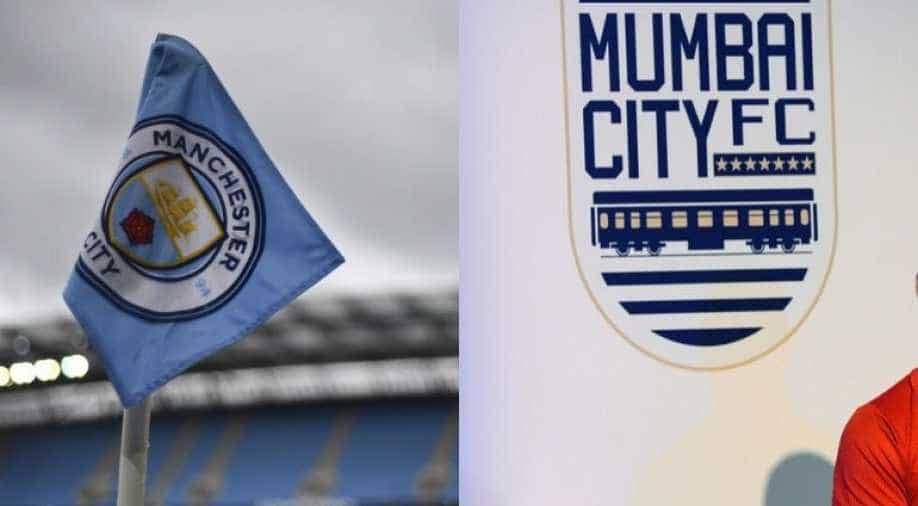 Manchester City is the crown jewel of the City Football Group, which is majority-owned by Abu Dhabi-based Sheikh Mansour bin Zayed Al Nahyan.

The owners of Premier League champions Manchester City are set to acquire a 65 per cent stake in Indian Super League (ISL) football team Mumbai City FC, a source with direct knowledge of the development told Reuters on Thursday.

The ISL team would become the eight club in the CFG network. CFG will become a majority shareholder in the Mumbai club, while existing shareholders Ranbir Kapoor and Bimal Parekh will together control the remaining 35 per cent stake.

"The investment will showcase the interest of the world in Indian football," said the source, who asked not to be named as the talks were private.

The deal is set to be announced just a day after CFG agreed to sell a $500 million stake to US private equity firm Silver Lake, making it the world's most valuable soccer group with a $4.8 billion price tag.

"We are very much looking forward to playing an active role in Mumbai City FC's fan and local communities, and working with our co-owners to further develop the club as quickly as possible.

Mumbai City FC declined to comment on the matter.

CFG, which will outline the details of the deal at a news event in the Indian financial hub of Mumbai on Thursday, already owns stakes in seven soccer teams in countries ranging from the United States to China.

Mumbai City, has had the likes of Freddie Ljungberg, Nicolas Anelka, and Diego Forlan as their marquee players in the past, and they are currently placed seventh in the 10-team ISL.

Cricket-mad India, home to 1.3 billion people, is a massive underachiever as far as soccer is concerned and the country has yet to make a single appearance at a World Cup finals.

A number of European clubs have, however, come to India over the last few years to set up academies on a franchise basis to establish a foothold in a market where the popularity of soccer is burgeoning due to stars such as Cristiano Ronaldo of Juventus and Barcelona's Lionel Messi.

Earlier this year, CFG said it has been looking at India for over two years and that it hoped to complete a deal to buy a club in the world's second-most populous nation by the end of 2019.

Multiple sides in the ISL, which is promoted by billionaire Mukesh Ambani's Reliance Industries and Rupert Murdoch's Star India, confirmed to Reuters that they previously had held talks with CFG.

The first edition of the tournament with celebrity owners and a sprinkling of high-profile players was won by Atletico de Kolkata, which then counted Spanish club Atletico Madrid as one of the co-owners.

The Asian Football Confederation, the continental governing body of the sport, recently confirmed the ISL as the top league in India.