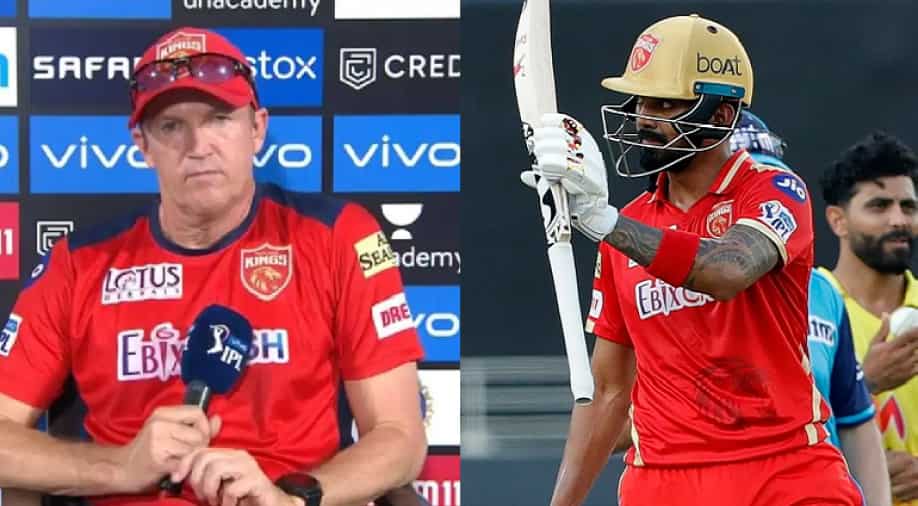 Andy Flower has been appointed as the new head coach of the Lucknow IPL team. | Photo - IPL | Photograph:( Others )

The RPSG Group has confirmed the appointment of the former Zimbabwe cricketer Andy Flower as the new head coach of the Lucknow IPL team.

In the first major announcement by an Indian Premier League (IPL) franchise ahead of the mega auction for the 2022 season, the RPSG Group has confirmed the appointment of former Zimbabwe cricketer Andy Flower as the new head coach of the Lucknow IPL team. RPSG Group owns the Lucknow franchise which is one of the two new teams to debut in the IPL from the 2022 season.

Flower has left his post as the assistant coach of the Punjab Kings (PBKS) franchise to join the Lucknow IPL team ahead of the new season. The former Zimbabwe wicket-keeper is an experienced coach and has worked with a number of teams including the England national side.

Flower worked as an assistant coach for Punjab Kings for two seasons under their current head coach Anil Kumble and is now set to be at the helm of affairs himself at the Lucknow franchise. Welcoming the former Zimbabwe cricketer, Lucknow IPL team's owner Sanjeev Goenka lauded him for his contributions to world cricket.

"As a player and a coach Andy has left an indelible mark in the history of cricket. We respect his professionalism and hope he will work with our vision and add value to our team," said Goenka.

As per several reports, the Lucknow IPL team is in talks with KL Rahul to rope him in ahead of the mega auction. Rahul is likely to be appointed as the captain of the side after leaving Punjab Kings ahead of the new season. Rahul has reportedly been offered a huge contract to join the Lucknow team.