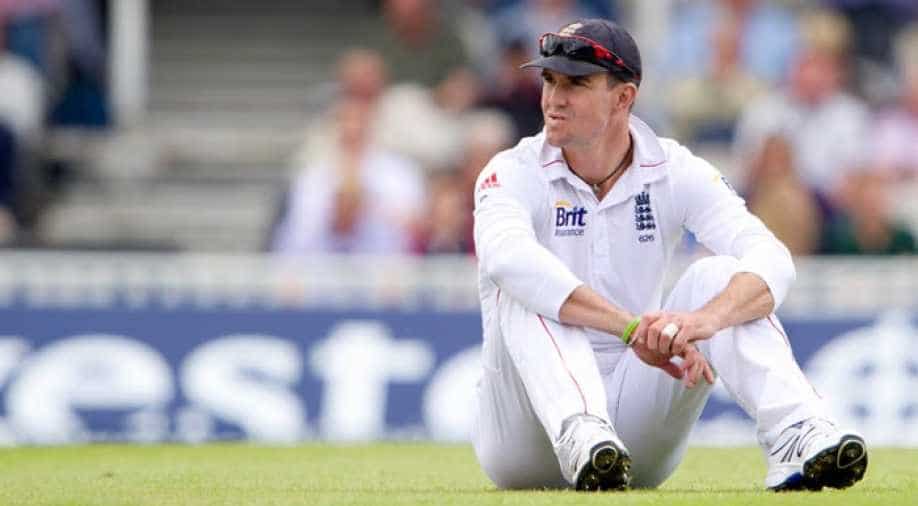 Former England batsman Kevin Pietersen on Saturday officially confirmed the news of his retirement from cricket in a heartfelt post on social media platform, Instagram.

"Someone just tweeted me to tell me that I scored 30,000+ runs including 152 fifty's and 68 hundred in my pro career. Four Ashes wins. Home and away! T20 World Cup win. Beaten India in India. Home and away 100's in all major Test nations apart from Bangladesh. All dedicated to my family who has just been the most unreal supporters through thick and thin! I'm super proud of everything! Thank you for all the quite lovely msgs! I loved entertaining you all! Ciao, cricket! I love this game!," Pietersen wrote on Instagram.

Someone just tweeted me to tell me that I scored 30000+ runs including 152 fifty’s & 68 hundreds in my pro career. 4 Ashes wins. Home & away! T20 WC win. Beaten India in India. Home & away 100’s in all major Test nations apart from Bangladesh. All dedicated to my family who have just been the most unreal supporters through thick & thin! I’m super proud of everything! Thank you for all the quite lovely msgs! I loved entertaining you all! Ciao, cricket! I love this game!

The feisty batsman on March 16 had hinted at the news on microblogging platform on Twitter.

Last month, Pietersen said the current Pakistan Super League (PSL) would be his last appearance in a cricket tournament abroad.

However, it seems that the swashbuckling batsman has called time on his career entirely.

The 37-year-old, who represented Quetta Gladiators during the PSL, has played for a number of teams across the world since 2014, when he was told that he will no longer be a part of England's team.

Pietersen played for Delhi Daredevils and Rising Pune Supergiant in the Indian Premier League, Melbourne Stars in the Big Bash League, St Lucia Stars in the Caribbean and Sunfoil Dolphins in South Africa.

In 136 One Day Internationals (ODIs), he collected 4,440 runs with nine centuries and 25 half-centuries.

Former teammate Michael Vaughan was among the first to congratulate KP on his "fantastic career", even calling him "the best batsman" that he played with.

Well done @KP24 on an fantastic career ... Not everyone’s Cup of Tea but you will do for me ... Best Batsman I had the pleasure to play with ... 1st England batsman that put fear into the Aussies .. #WellDone

In February 2014, England and Wales Cricket Board (ECB) sacked Pietersen, because they could not be confident of his full support for captain Alastair Cook, according to The Guardian.