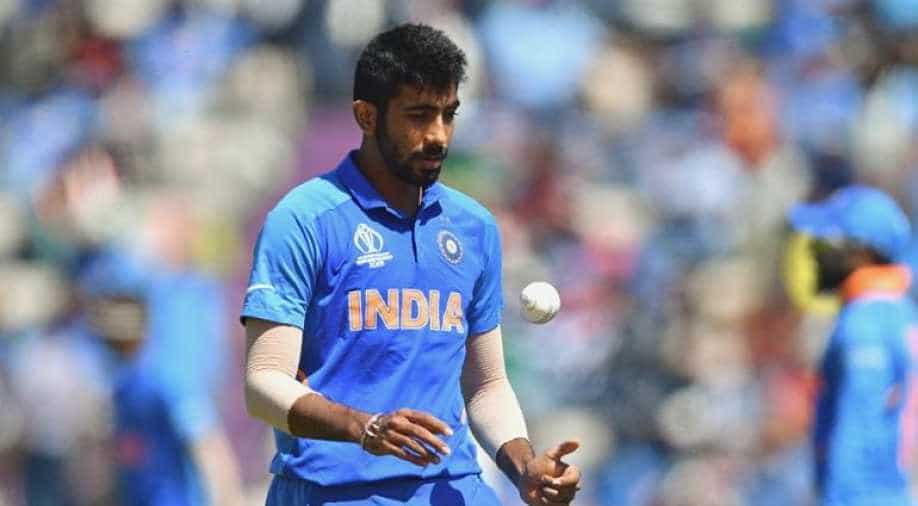 India’s bowling shortcomings have been laid bare in the first two one-day internationals against Australia and unless pace spearhead Jasprit Bumrah finds his rhythm quickly the tourists will have their backs to the wall in next month’s test series.

India’s bowling shortcomings have been laid bare in the first two one-day internationals against Australia and unless pace spearhead Jasprit Bumrah finds his rhythm quickly the tourists will have their backs to the wall in next month’s test series.

Australia took an unassailable 2-0 lead in the three-match ODI series with a 51-run victory in Sydney on Sunday.

And the hosts could deal a psychological blow for the four-match test series, which starts in Adelaide on Dec. 17, by securing a sweep in the third match on Wednesday.

Bumrah, the world’s second ranked ODI bowler, has endured a torrid time, bleeding 73-1 in the first match and 79-1 in the second.

“He means a lot to this team and we know the value of Jasprit,” vice-captain KL Rahul said after Sunday’s loss.

“It’s about time a champion player like him will come back, deliver and get wickets for us.”

Bumrah and Mohammed Shami’s failure to strike early has allowed Australia to get off to flying starts, which Steve Smith and his middle order colleagues have capitalised on.

Rahul was not surprised by the bowlers’ struggles on pitches where India also surpassed the 300-mark in both matches.

“You have to understand that in New Zealand and Australia, the wickets are so good to bat on. You will see top bowlers not getting wickets (occasionally). That’s quite acceptable,” he added.

With all-rounder Hardik Pandya yet to fully recover from a back injury, India played him as specialist batsman in the first ODI, even though it upset team balance.

Pandya bowled just four overs on Sunday but still picked up the wicket of Smith, who had smashed his second successive century of the series.

“If he (Pandya) starts bowling, then it is a load off the skipper and the team,” Rahul said.

“We need all-rounders for the team balance. He quite enjoyed it himself. He loves to get into contests and he is itching to go.”