'It could be difficult': Rajasthan Royals' Ben Stokes on playing in remainder of IPL 2021 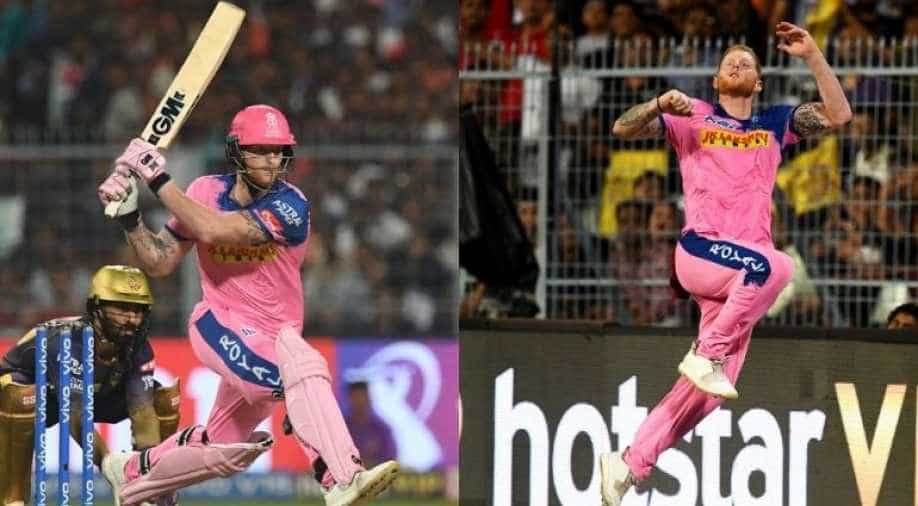 Ace all-rounder Ben Stokes has admitted that it will be difficult for him and his fellow England teammates to participate in the remainder of Indian Premier League (IPL) 2021 if and when it resumes while citing the international calendar.

Ace all-rounder Ben Stokes has admitted that it will be difficult for him and his fellow England teammates to participate in the remainder of Indian Premier League (IPL) 2021 if and when it resumes while citing the international calendar.

IPL 2021 was indefinitely postponed last week after COVID-19 cases emerged in the bio-bubble of multiple franchises.

Stokes suffered a fractured finger during Rajasthan Royals’ opening match against Punjab Kings and was ruled out of the tournament. But fans hoped the premier England all-rounder will return if the postponed T20 tournament resumes later in the year.

"We don't know if or when the tournament will be rearranged, but as the ECB have said it could be difficult for the England boys to have a free gap," Stokes wrote in his column for 'Daily Mirror'.

"After this year though, I do look forward to playing a full part again at some point in the future," Stokes wrote.

Stokes sustained a setback after fracturing his finger and opted to undergo surgery after initial skepticism. Without giving a particular date on his return, Stokes said he should be back playing in seven to nine weeks.

"I can't put a date on when I'll be back playing again, but as long as things progress as well as they have then I should hope it will be well before the three months that was first feared and more like seven, eight, or nine weeks.

"You can never know for sure how long these things will take because it is not just about the technical side of healing and getting the bone strong, there is the big issue of having confidence in it to play professional sport."

"It was tough to say goodbye to the guys at the Rajasthan Royals earlier than I wanted, but the subsequent suspension of the tournament means that everyone is now back early with their families as India tries to get through such a difficult time."

Stokes is touted to play a major role for England in the upcoming T20 World Cup after starring in the ICC World Cup 2019 where he was awarded the player of the tournament.