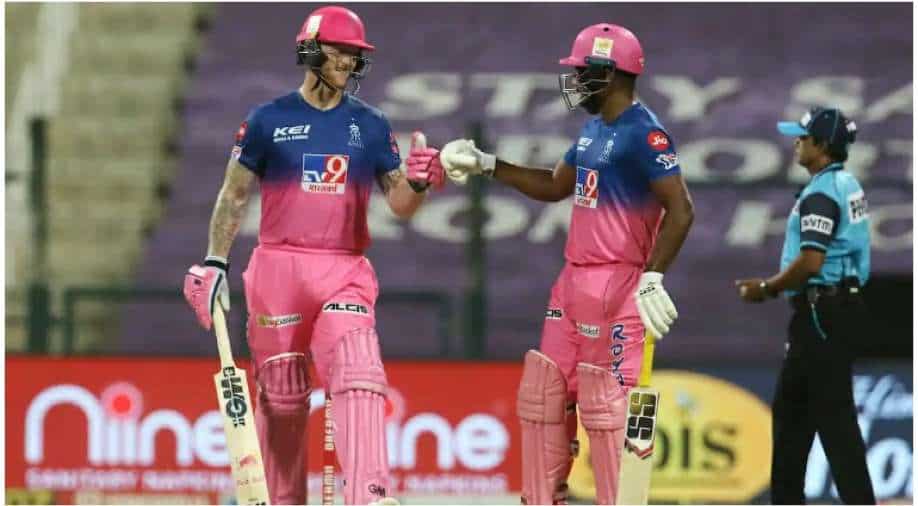 Former Indian all-rounder Irfan Pathan shared his list of four players who are likely to be retained by the one-time winners Rajasthan Royals (RR).

The IPL 2022 edition is keenly awaited. The upcoming season will see two new teams joining the cash-rich league, in the form of Lucknow and Ahmedabad. Ahead of the next year's IPL season, the mega auction will take place -- most likely in January, 2022 -- as many marquee players will enter the auction pool whereas many youngsters will get a chance to feature in the IPL.

Ahead of the mega auction, all the eight existing franchises have to share their list of retained players, maximum by November 30 (Tuesday). As per the rules, each franchise can retain a maximum of four players -- three Indians and one foreign player of two Indian and overseas players each. Former Indian all-rounder Irfan Pathan shared his list of four players who are likely to be retained by the one-time winners Rajasthan Royals (RR).

Pathan told Star Sports, "Sanju Samson for sure, second number will be Jos Buttler because he's been in fantastic form, one of the best hitters going around especially if you are talking about white ball cricket, so you don't want to miss out on that wicket-keeper batsman, who can bat up the order and down the order as well.

"The other guy, people might be tempted for Ben Stokes because he's a wonderful all-rounder, but I think I would put Jofra Archer in the same category as Jasprith Bumrah because you don't find many bowlers like that. So, I definitely would like Rajasthan Royals to retain Jofra Archer, and the fourth one, I am very tempted for Yashasvi Jaiswal because he's a young guy, who’s shown a lot of potential, and he could be the guy you could invest in.”

For the unversed, a report in ESPNcrinfo had recently suggested that RR have retained their skipper Samson for a whopping price. It remains to be seen how many players will the one-time champions retain ahead of the mega auction.

If Pathan's prediction comes true for RR, Ben Stokes might enter the auction pool and grab a mammoth deal by either of the two new teams or from the existing franchises. Meanwhile, many other players such as KL Rahul, David Warner, Pandya brothers, Suryakumar Yadav, etc. are expected to make heads turn in the IPL 2022 auction (if not retained by their current franchises).