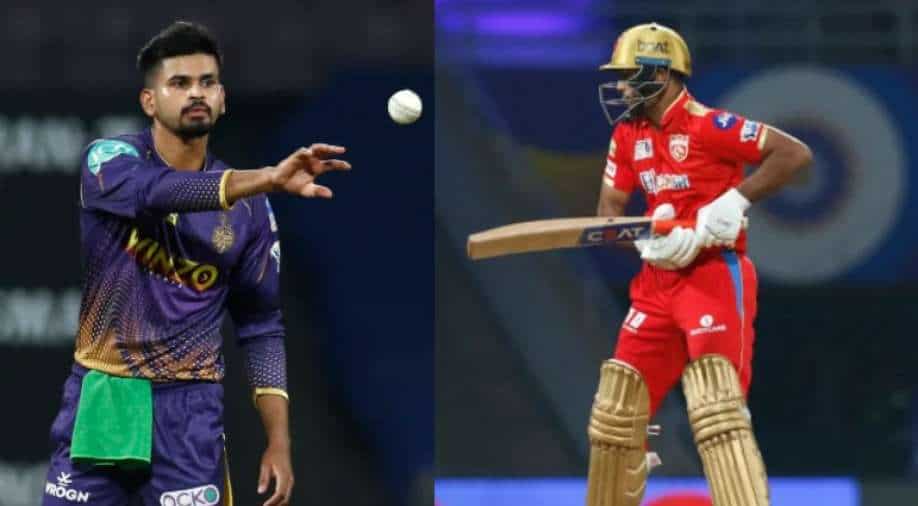 Punjab Kings will be looking to continue their winning run while Kolkata Knight Riders will eye redemption as the two teams face each other in the Indian Premier League (IPL) 2022 on Friday.

Punjab Kings started their campaign with an impressive victory over Royal Challengers Bangalore as they chased down a total of 205 thanks to good batting performances from the top order. Shikhar Dhawan and Bhanuka Rajapaksha provided the perfect platform for the run chase as big-hitters Shah Rukh Khan and Odean Smith guided them to victory with some fireworks towards the end.

KKR, on the other hand, slumped to a defeat against RCB in their second game after beating defending champions Chennai Super Kings in the season opener. The bowlers performed well for KKR but a complete batting collapse saw the side posting the lowest total in IPL 2022 till now.

Bowling was also a concern for Punjab as none of their bowlers looked in good form and they ended up conceding 12 wides along with other extras. However, the return of Kagiso Rabada will be a major boost to the side and he can be the answer to their bowling woes on Friday.

Here is all you need to know about the IPL 2022 clash between KKR and Punjab Kings:

Kolkata Knight Riders and Punjab Kings have faced each other in 29 IPL matches till now with KKR winning 19 while Punjab Kings have won 10. The second significant clash between the two teams came in the final of the 2014 season where KKR were able to clinch their second IPL title.

The Wankhede Stadium has not been a happy hunting ground for KKR who have won just two times in 12 matches at the venue. Coming to player battles, Punjab pacer Sandeep Sharma has dismissed Shreyas Iyer thrice in IPL but have never dismissed the KKR duo of Sunil Narine and Nitish Rana.

Andre Russell has scored 60 runs against South Africa pacer Kagiso Rabada from just 27 deliveries with Rabada dismissing him just once in IPL. This is not good news for Punjab Kings who will be banking on Rabada’s excellent record as a death bowler – 45 wickets in 63.4 overs. Although Punjab Kings won their first game against Royal Challengers Bangalore, they ended up conceding 135 runs in the last ten overs with the bowlers managing to claim just one wicket in the final five overs.