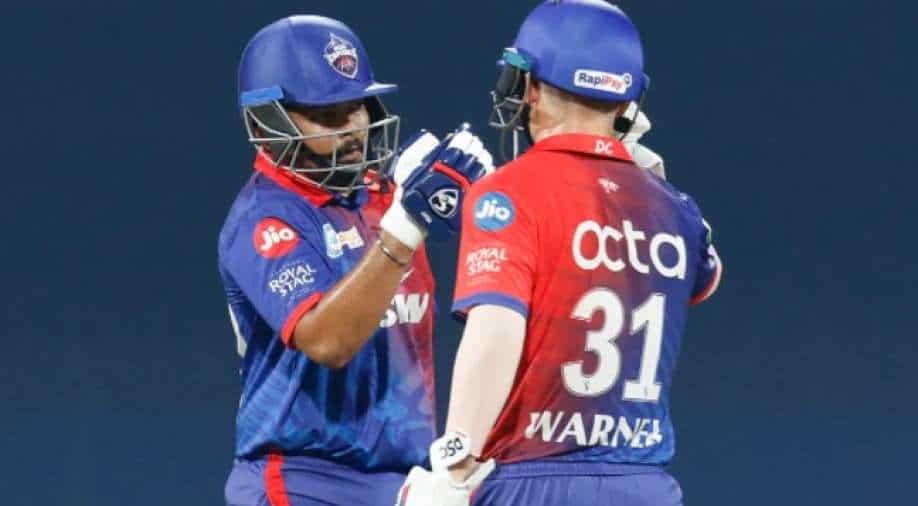 Prithvi Shaw posted a picture of himself in the hospital on Instagram with the caption – "Admitted in hospital and recovering from fever. Thank you all for your good wishes. Will be back in action soon”.

Delhi Capitals opener Prithvi Shaw will be missing the Indian Premier League (IPL) 2022 encounter against Chennai Super Kings on Sunday after he was hospitalised with intense fever.

Shaw posted a picture of himself in the hospital on Instagram with the caption – "Admitted in hospital and recovering from fever. Thank you all for your good wishes. Will be back in action soon”.

Shah did not take part in their previous IPL match against Sunrisers Hyderabad and according to the ESPNCricinfo report, the intense fever was the reason why he was removed from the DC bio-bubble.

Mandeep Singh replaced Shaw in the playing XI for the match against SRH and although he did not score much, DC were able to register a comprehensive victory. David Warner was the top scorer for the side as he narrowly missed his century while Rovman Powell scored a brilliant fifty.

Khaleel Ahmed was the pick of the bowlers as DC got their campaign back on track.

Also read | Virat Kohli is finding new ways to get out: Shoaib Akhtar on RCB star's struggles in IPL 2022

Earlier in the day, the DC contingent was forced into isolation once again after a team member tested positive for COVID-19. During the daily testing, a net bowler tested positive and the team was kept in isolation as predominantly a precautionary measure, according to a report on Cricbuzz.

DC has suffered a lot due to COVID-19 cases this season with six members of the squad testing positive towards the start of the season including overseas talents like Mitchell Marsh and Tim Seifert. Physio Patrick Farhat also tested positive along with three other support staff.