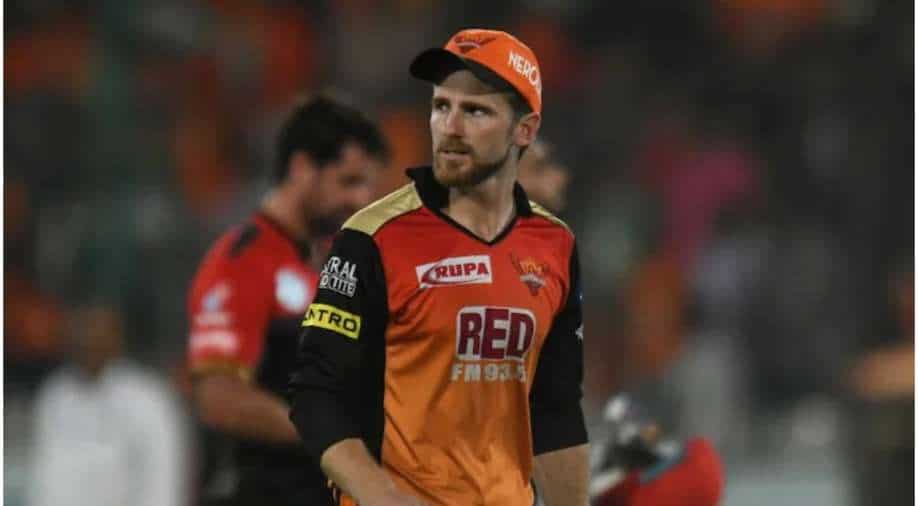 Williamson also lauded CSK as he said, 'This team is at the top of the table. If you make better decisions with the bat, the final score could have been a little more. CSK played really well'

Sunrisers Hyderabad skipper Kane Williamson admitted that his side didn't post enough runs on the board to put pressure on the MS Dhoni-led Chennai Super Kings on Thursday (September 30). CSK became the first team to qualify for the playoffs after defeating SRH by six wickets, on the other hand, SRH became the first team to be knocked out of the IPL 2021.

During the post-match presentation, Williamson said, "Not quite enough runs. It wasn't an easy surface and although we didn't get enough we showed a fighting spirit in the last quarter with the ball."

"We need 10-15 extra runs with the bat though and we need to make those small changes. After the powerplay we were 40-something and although you feel like you want more, it was a good start on that surface," he said.

ALSO READ | 'There was a lot at stake': MS Dhoni praises team after Chennai Super Kings enter playoffs of IPL 2021

.@ChennaiIPL become the first team to secure a place in the #VIVOIPL Playoffs & here's how the Points Table looks 👇 pic.twitter.com/JTIssMVfCt

During the match, Hyderabad were put in to bat and immediately suffered with Jason Roy going for two and captain Kane Williamson for 11. Wriddhiman Saha's 44 off 46 balls kept the innings alive but once he lost his wicket, the batting order collapsed. Chennai reached 139 for four with two balls to spare after Hyderabad were restricted to 134 for seven.

"You want to score a few more runs though, but we saw some nice contributions from the lower order. We need to improve... This season has been a bit disjointed given that it was played in two halves, but we'll look to grow and build some momentum," he added.

Williamson also lauded CSK as he said, "This team is at the top of the table. If you make better decisions with the bat, the final score could have been a little more. CSK played really well."

SRH will next face Kolkata Knight Riders (KKR) on Sunday.