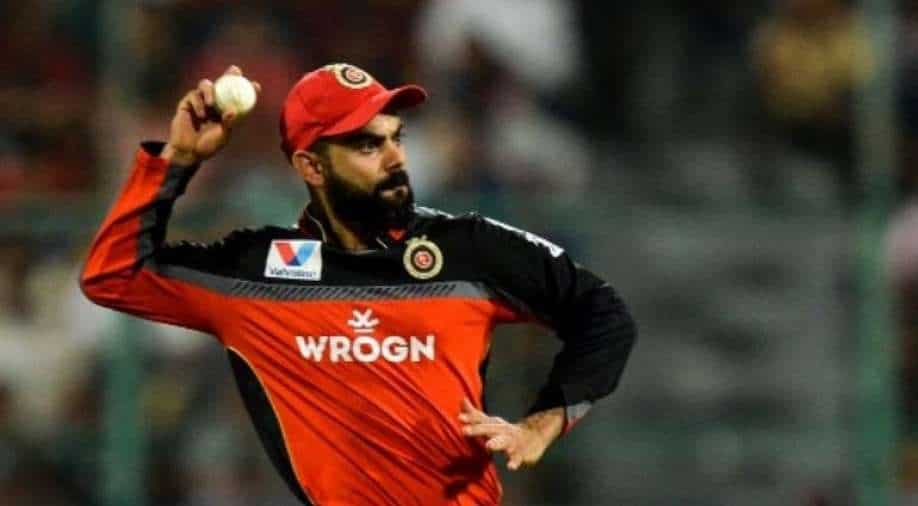 'We haven't spoken at all on what we have missed out on because players have pulled out. We feel stronger, the new additions have given us a new dimension,' Kohli said

Virat Kohli, the skipper of Royal Challengers Bangalore opened up on the impact of the latest additions Sri Lanka's Wanidu Hasaranga and Dushmantha Chameera in the squad.

"We have made changes, we've got a few replacements. Kane Richardson, Adam Zampa who were with us in the first leg, made a decision not to play in the second leg for reasons which are absolutely understandable," Kohli said at the unveiling of the team's blue jersey.

"The replacements we have got for those guys are two players who know these conditions, the conditions in the subcontinent around this time are similar.

"Wanidu Hasaranga, Dushmantha Chameera have played so much cricket in Sri Lanka and know how to play in pitches like these. There skill sets will be of huge help to us.

IN PICS | From Virat Kohli to Rashid Khan: Five players to watch in IPL 2021 as rivalries are revived

"We haven't spoken at all on what we have missed out on because players have pulled out. We feel stronger, the new additions have given us a new dimension," Kohli added.

The 14th edition of IPL is set to resume with Mumbai Indians taking on Chennai Super Kings (CSK) on September 19.

RCB are currently placed third in the league table, having won five of their seven matches but the skipper said the team will start the second phase with the same passion and commitment they showed in April-May.