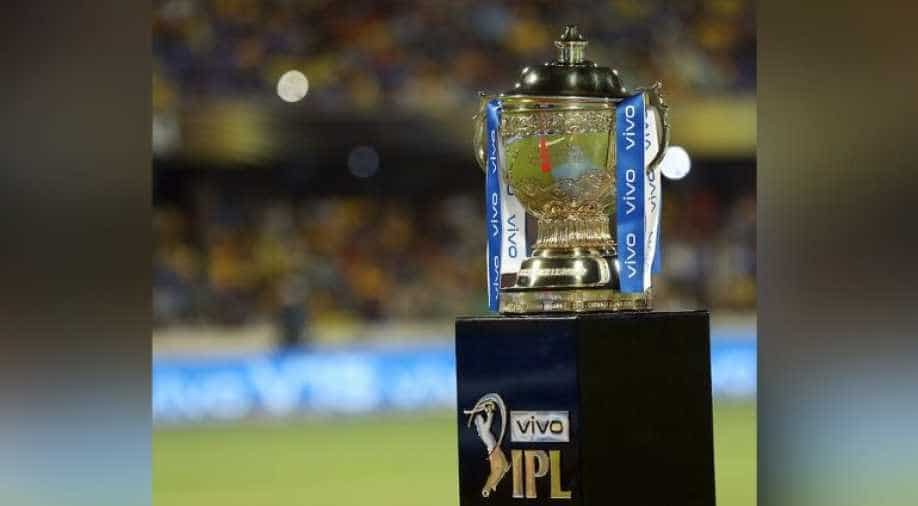 The Indian Premier League Governing Council meeting which took place on Sunday decided on a certain major things related to the tournament. The IPL 2020 is set to start on September 19 with the final now lined up on November 10 contrary to as earlier proposed on November 8, subject to necessary approval by Indian government.

While the dates are now zeroed in for September 19 to November 10, Women’s IPL or the Challengers Trophy is also set to take place in the UAE, most likely in between the play-offs and the final. .

As learned by WION, IPL 2020 squads will have just 24 players per franchise with back-ups ready, in case someone gets injured. Another major point discussed in the IPL Governing Council meeting was the current sponsors including Chinese companies but the board decided to make no changes to it with franchises and IPL set to oblige to the current contract.

The matches have been pushed forward with IPL 2020 matches set to start at 7:30 PM (Indian Standard Time) against the previous 8:00 IST time. The IPL GC has also zeroed in on the logistics with an announcement regarding the same expected soon from the Board of Control for Cricket in India (BCCI). Also, there will be as many as 10 double headers in the tournament.

Matches will be played behind closed doors with a possibility of reduced crowd later in the tournament. The franchises are set to depart to the UAE on August 27.

There is another meeting scheduled with the franchises after which the final schedule for the tournament could be announced.