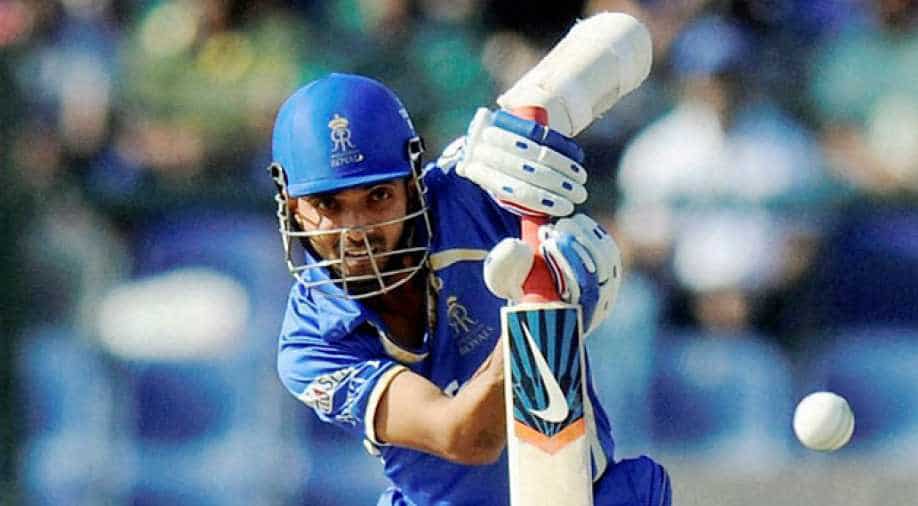 Ajinkya Rahane won the toss and opted to bowl against Rohit Sharma-led side at Wankhede Stadium in Mumbai, on Sunday.

Scrappy Internationals stun US to leave Presidents Cup up for grabs

How about awarding the wicket to bowler for 'presence of mind': Ashwin tells Billings on Deepti's run out