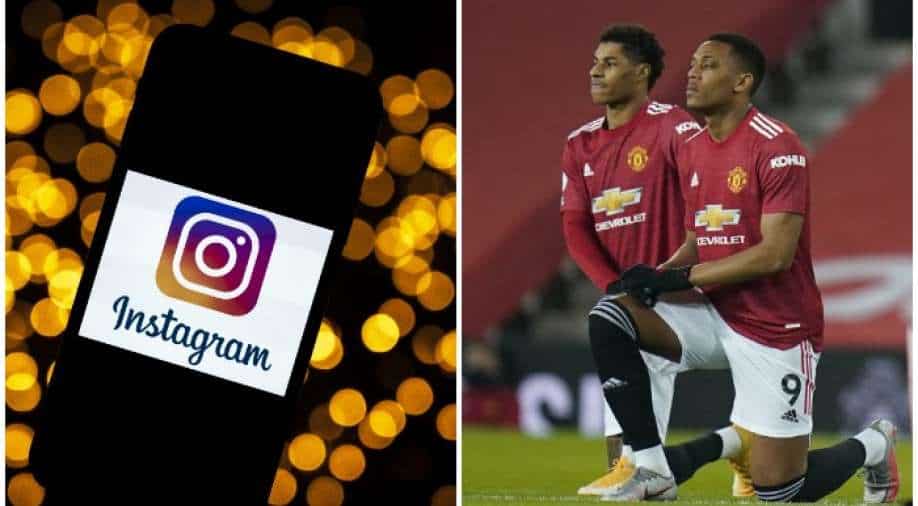 The photo-blogging platform said that it would remove accounts sending abusive messages.

"Currently, we will set a specific ban or what we call a block for a set amount of time when someone violates those rules and we extend that time should they continue to do so," she said.

"What we're announcing today is that we're taking tougher measures on people who violate those rules in Instagram direct messaging, so instead of just extending the time, we'll be removing the accounts altogether.

ALSO READ: 'Meant everything to me': Jurgen Klopp pays emotional tribute to mother after her death

"That allows us to ensure that we have a lower tolerance for that sort of abuse in direct messaging and we'll be closing those accounts more quickly in Instagram direct messaging than anywhere else on the platform."

The abuse hasn't been limited to private messages as players are witnessing loads of monkey emoticons and racist terms in the comment section of their respective posts.

A number of similar accounts have been used for sending abuses, something Madzingira says Instagram continues to work on. However, she pointed to comment filters that can block specific words, phrases and emojis from appearing.

"I think there is something about the world that we're living in where someone can go from throwing a banana peel at a player on the pitch to suddenly also waking up and opening their accounts and using this online," she said.

"What we're trying to address is the online aspect but there's definitely a broader conversation we need to have about what does racism in sport look like and how do we stop that sort of behaviour?"

Instagram said that it took immediate action on 6.5 million pieces of hate speech, including direct messages between July and September 2020.

The Football Association (FA) has called for action from the British government to tackle the issue on priority.

"As a company, we've been really open," Madzingira said. "We want to have these conversations with governments. We want to be talking about regulation."