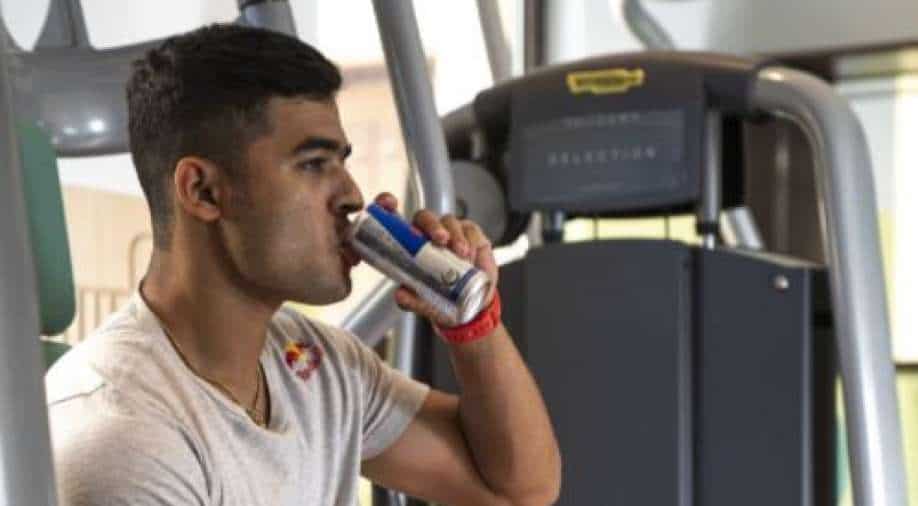 Young and exuberant Indian all-rounder Riyank Parag has revealed his diet routine when preparing for a competitive match and how Red Bull helps him during crunch games.

Riyan Parag is one of India’s most exciting upcoming all-rounders and has caught the attention of every cricket fan in the country with his performances for Rajasthan Royals in the Indian Premier League and even impressed Kumar Sangakkara who predicted that the youngster will contribute a lot to Indian cricket in the future.

Riyan’s dedication to his sport is visible in his on-field training sessions and also his workout routines. But one unsung contribution comes by way of nutrition and diet.

Getting in the right mindset

For Riyan, getting ready for a match starts with his mentality from the moment he wakes up.

“My mentality on game day is very positive because I would have prepared well for the match the day before,” he says.

“I like to wake up early so I can get my routine done – like breakfast, mobility stretches, get some massage work done – and then be really prepared for the match,” he says about his game-day preparation.

In the hours leading up to the match, Riyan tries to keep his mind blank so he is not stressing about the details of the match.

“I think I am at my best when I am not thinking about other things like whom I’m facing and what I need to do. Of course, the calculations keep going on in my mind, but I keep reminding myself that if I am clear mentally, I play at my best,” he says. 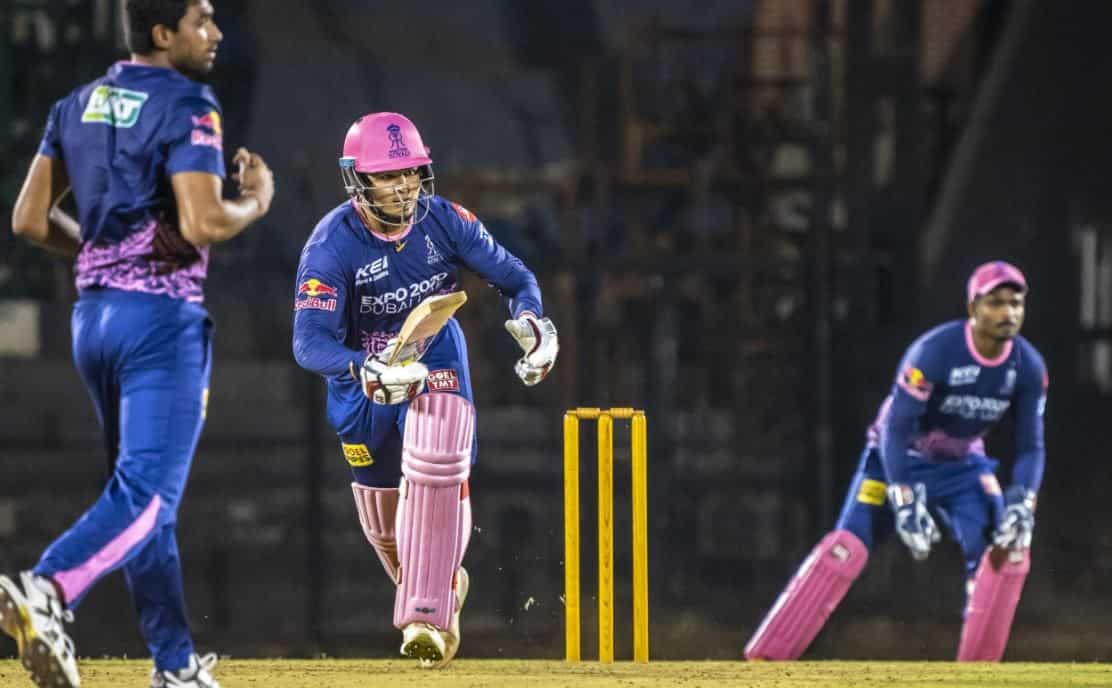 Riyan isn’t as strict with himself in a particular diet plan on a daily basis as most other professional athletes might be.

He knows that different physios and nutritionists will give him different opinions on what he should and shouldn’t eat.

But he likes to follow a simple eating routine before and after matches; he eats vegetarian food a day before a match, and he eats food rich in protein and carbohydrates after a match.

What does Riyan eat before a match?

Riyan’s match preparation starts with his meals a day before he is set to play.

He likes to enjoy a big breakfast on the day of the match so he is fuelled for the whole day.

“The first meal on game day would be a big breakfast. I like to eat an egg-white omelette, some sausages, bacon if it's available, and a good smoothie or some fresh juice,” says Riyan.

As part of his match routine, Riyan makes sure to eat his pre-game meal at least three-four hours prior to the start of a match.

“Before stepping out on the field, I like to eat a protein bar or some cheese if available,” Riyan says about a last-minute snack if he feels hungry before a match.

Drinks that help Riyan through a cricket match

While Riyan enjoys chewing on energy bars to alleviate any hunger before a game, he also drinks a can of Red Bull before the start of a match.

“I eat a lot of granola, protein bars. And yeah, before stepping out, I usually take a few sips of Red Bull,” he says.

He says a can of Red Bull helps give him a bit more energy to play. 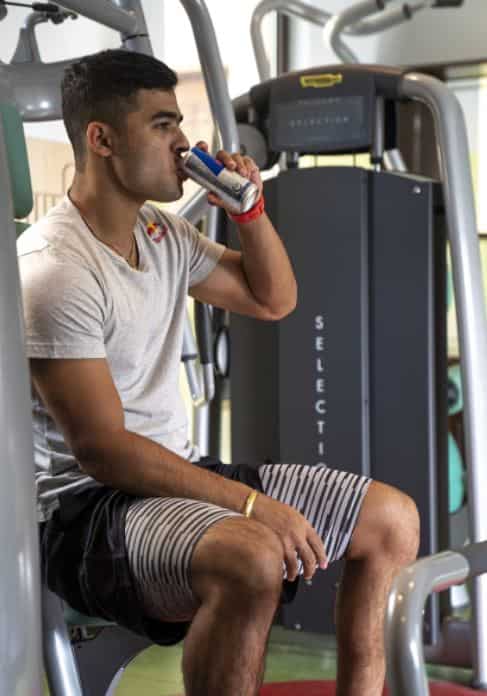 Riyan pays a lot of attention to his post-match routine so he recovers quickly after a match. Part of this is to eat a good recovery meal that gives his body the nutrients it needs.

“My post-match meal is always a lot of protein – like steaks and grilled chicken – and some carbs like pasta or risotto,” says Riyan.

He doesn’t give into eating cheat meals too often since he is so dedicated to his sport. But when he does, he has a taste for a truly indulgent meal.

“A cheat meal would definitely be good burgers, chicken nuggets, cheesy fries, and a caramel milkshake. Cheat meals aren’t that often; really depends on my mood. If I feel like it, I go ahead and eat it,” he says.