'India will come out and fight': Kris Srikkanth on Boxing Day Test 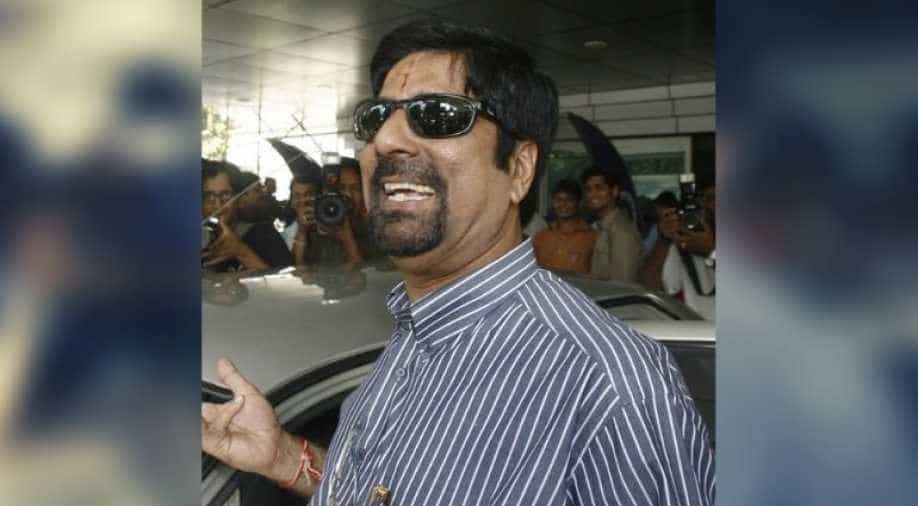 According to Srikkanth, the hosts will ‘come out and fight.’

India witnessed a mammoth collapse in the first Test against Australia's world-class pace attack in Adelaide. Many cricketing pundits like Mark Waugh and Michael Vaughan predicted a 0-4 whitewash against the visitors, however, former Indian opener Kris Srikkanth feels otherwise.

According to Srikkanth, the hosts will ‘come out and fight.’

“The mindset I think was too defensive. They have to regroup. They have to have a bit more positive intent. The best way is just to go for it. But when you miss King Kohli, it’s going to make it difficult, let’s be honest. And Shami [as well],” Srikkanth told The Age and the Herald.

“But I’m sure they’ll come out and fight. Everybody [in India] is disappointed, but then everyone has taken the view [to look at it] as a bad dream,” he added.

'Chika' also pointed out Warner's injury. He said it will play a major role in the Boxing Day Test match.