India vs Pakistan T20I series a possibility with a six-day window in 2021: Report 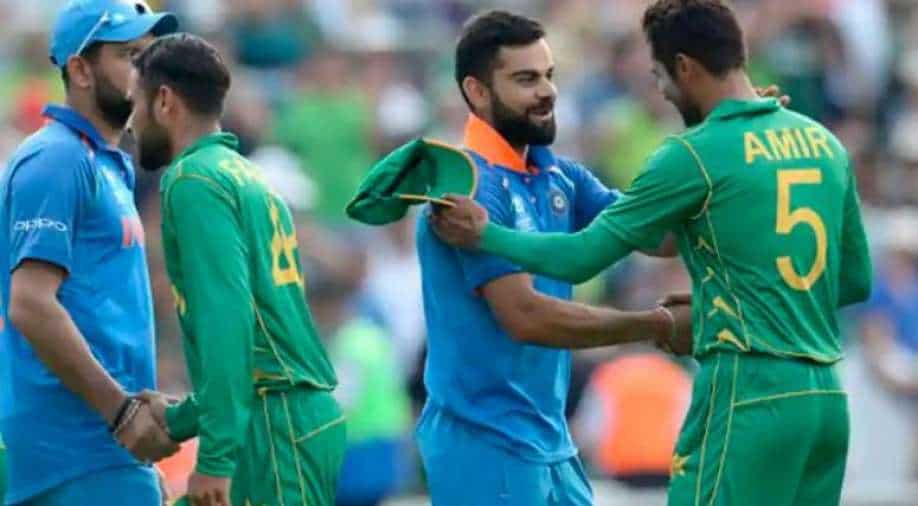 A report in Pakistan newspaper 'Jang' has said that India and Pakistan might soon get involved in bilateral cricket series again with a possibility of the six-day window for a three-match T20I series later in the year.

The hectic cricket calendar including the ongoing FTP suggests that the bilateral series is not possible but the report said that the Pakistan Cricket Board (PCB) have been asked to be prepared in case talks materialise in future.

A PCB official, according to the report, initially denied the speculations as he said that there are no talks between PCB and the BCCI, but hinted that there is a possibility about a series later in the year.

Meanwhile, PCB Chairman Ehsan Mani on Tuesday said that no one has contacted the board while denying that the Pakistan board is in talks with the Indian board.

PCB sources have said that if the series goes ahead then it will be the Indian team that will visit Pakistan as Pakistan had toured India the last time.

Notably, since the bilateral cricket relations between India and Pakistan stopped, the two countries have competed in only ICC events and Asia Cup.

Meanwhile, the ICC meeting is to be held soon wherein the Indian board has to inform the ICC about the progress made on visas and security arrangements for Pakistan players, journalists and spectators in the upcoming T20 World Cup, scheduled to be held in India later this year.