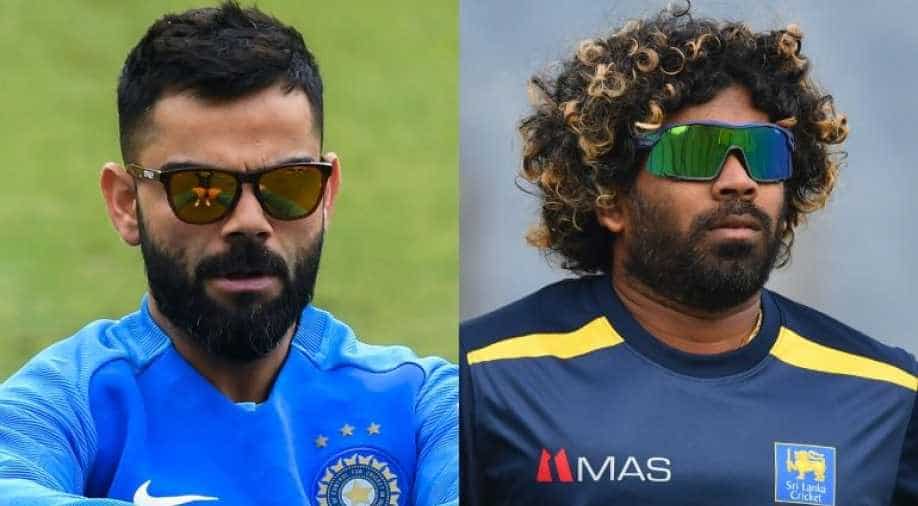 It looks like Virat Kohli giving his Number 3 slot to Shreyas Iyer could be a part of a Plan B, for the World Cup.

Team India are set to face Sri Lanka for the third and final T20I match of the series. This match will be played in Maharashtra Cricket Association Stadium, Pune. India already leads the series with 1-0. Sri Lanka will be looking forward to win this match to prevent the second consecutive series defeat.

Sri Lanka beat Pakistan the Number 1 side in terms of T20I, have found their form a bit sticky after their series against Australia and now India.

Sri Lanka's batting problem and injuries have led the team to lose past four played T20I matches. (First T20I match was abandoned due to rain against India).

Lanka are struggling to find it's way past in the upcoming T20I World Cup, that's scheduled later this year.

To prevent 5th straight loss, and a second successive series defeat they need to work a plan out in today's match. The last time they played in Pune was a T20I in 2016 when India crumbled down to a low total and managed to win an easy victory.

India did not do a single mistake in the previous T20I match, they could easily chase down the score. But still, they have to play against a stronger team to ensure they're a smooth World Cup run. Rohit Sharma has been given a well-needed rest for this series. In terms of KL Rahul and Shikhar Dhawan, it looks like KL Rahul edges past Dhawan in terms of number and form.

It looks like Virat Kohli giving his Number 3 slot to Shreyas Iyer could be a part of a Plan B, for the World Cup. India is trying to get its top 5 in the batting order stronger, with the help of modern batsmen like Manish Pandey and Sanju Samson.

Weather conditions seem to be perfect in Pune as of now, though it had a cloudy Thursday, today began with a bright sun. The pitch looks favourable for the bowlers.

Indian Squad remains unchanged until the last moment of injury.

Whereas Sri Lanka may have few changes looking at the condition and based on strengthing their batting order, they have decided to drop Isuru Udana, pacer Kasun Rajitha could be played. Angelo Mathews was seen for a nets session

India are the favourites to win this match citing the conditions and the form of both the teams, but cricket is the game of unexpected turn of events.