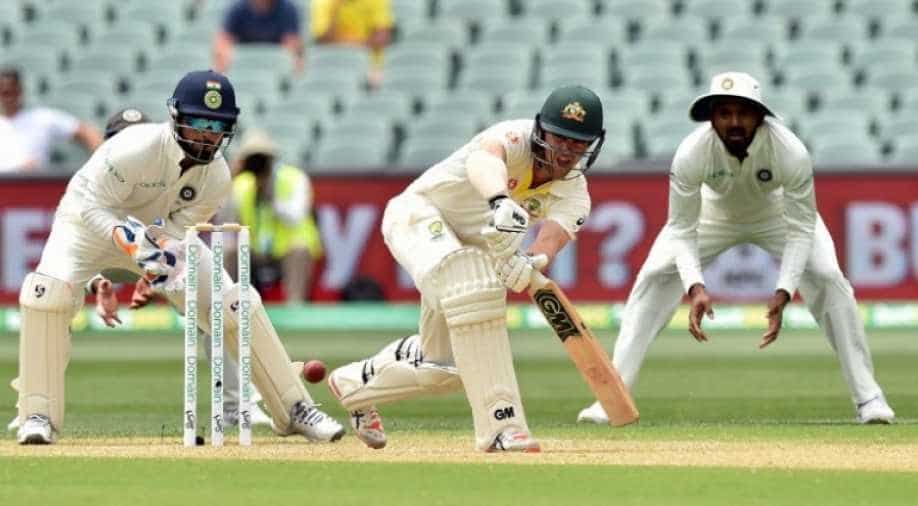 Australia were reduced to 236-6 at stumps on day three when bad light had stopped play.

Spinner Kuldeep Yadav struck for his side to end Australia's first inning for 300. Earlier, other Indian bowlers dismissed three Australian batsmen in quick succession after rain delay, on day 4 of the fourth test match.

Earlier, incessant rain and bad light washed out the first session of day four of the fourth Test between Australia and India.

At the Sydney Cricket Ground, play couldn't commence at the scheduled early 10 am local time start due to bad light and wet conditions from overnight heavy rain.

The light improved in some time and the two umpires stipulated 11 am local time as the start of play, but rain arrived to prevent that from happening.

The inclement weather didn't relent until lunchtime and the morning session was completely washed out.

Australia were reduced to 236-6 at stumps on day three when bad light had stopped play.

India have an unassailable 2-1 series' lead after winning the first Test in Adelaide by 31 runs and the third Test in Melbourne by 137 runs. Australia had won the second Test in Perth by 146 runs.