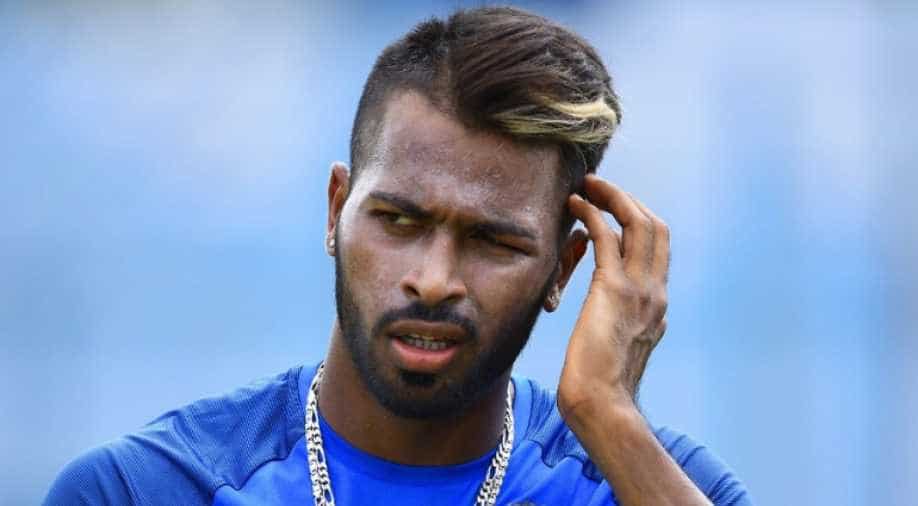 He talked about the number of options Team India have for the all-rounders' spots.

Former Indian selector Sarandeep Singh was not surprised with the BCCI's decision to ignore Hardik Pandya in the 20-member squad for the WTC finals and England tour. he felt that Hardik could not have been added to the squad without being used as a bowler.

"The selectors' decision to ignore Hardik for Tests is understandable. He has not been able bowl regularly after his surgery. I feel he has to bowl 10 overs in ODIs and four in T20s to be part of the playing XI even in shorter formats. He can't just play as a batsman," Sarandeep, a former India spinner, told PTI.

"If Hardik doesn't bowl, it disturbs the balance of the side hugely. You have to play an extra bowler because of that and someone like Suryakumar Yadav has to miss out. As we saw in the ODI series against England and Australia, we can't play with five bowling options," Sarandeep said.

He talked about the number of options Team India have for the all-rounders' spots.

"Then team now has other all-rounders in Washington Sundar, Axar Patel, Jaddu is back, Shardul Thakur can also be an all-rounder, he has shown that. They all can do the job if Hardik can't bowl."