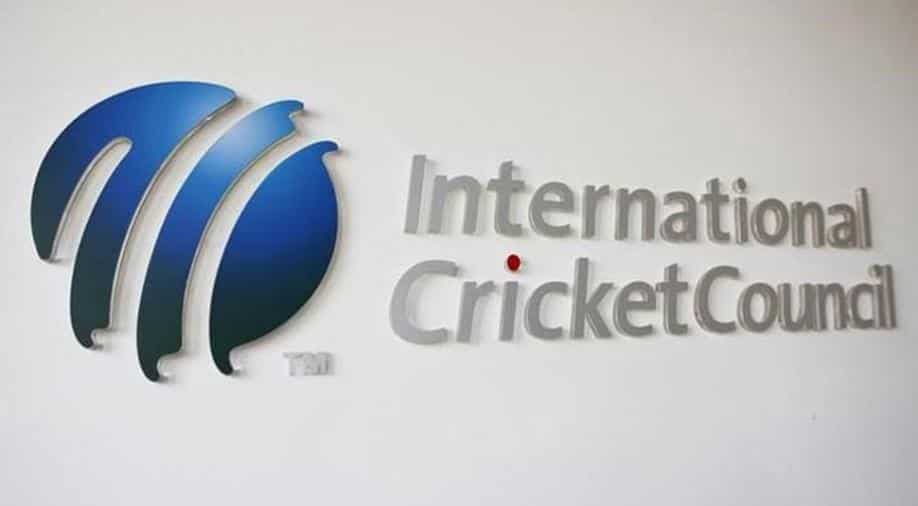 Sri Lankan cricket has been mired in corruption allegations in recent years, including claims of match-fixing ahead of an international Test against England last year.

The International Cricket Council has urged Sri Lanka's scandal-ridden sporting community to come forward with information about corruption before an amnesty expires or risk expulsion from the game.

Sri Lankan cricket has been mired in corruption allegations in recent years, including claims of match-fixing ahead of an international Test against England last year, and the sport's world governing body is in the middle of a major inquiry into the island nation.

The ICC said it had received a "positive response" after granting a 15-day amnesty this month for players, coaches or anyone else linked to the sport to come clean, free of the threat of punishment.

Council anti-corruption chief Alex Marshall said new cases had come to light and urged others to come forward before the amnesty expires on Thursday.

"In the final few days, I would request the cricket fraternity to come forward and share any other information concerning corrupt conduct or approaches in the strictest of confidence," he said in a statement issued late Monday.

Those who refuse to share information with ICC investigators could face five-year bans if caught.

The crisis-ridden Sri Lanka Cricket (SLC) governing body is expected to hold elections in February after a nine-month delay from the end of president Thilanga Sumathipala's term last May.

Sumathipala has been accused of violating ICC rules by holding office despite alleged links to gambling. He denies the charges.

In November, former Sri Lankan fast bowler Dilhara Lokuhettige was suspended for corruption linked to a limited-over league in 2017.

Jayasuriya was charged with failing to cooperate with a match-fixing probe and concealing information. Zoysa was suspended over match-fixing accusations.