I was there when Virat Kohli made his debut, his growth as a cricketer has been phenomenal: Rahul Dravid 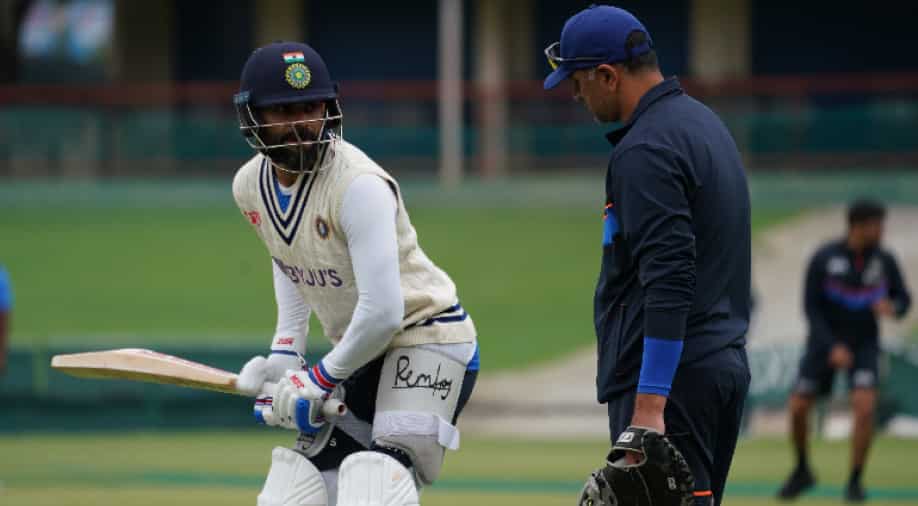 India head coach Rahul Dravid has heaped praise on Test captain Virat Kohli ahead of the start of the series against South Africa and said he is looking forward to supporting him.

Rahul Dravid was part of the Indian team when a young Virat Kohli made his Test debut for India in 2011. Kohli has since gone on to become one of the best batsmen of the current era and has established his credentials as a modern-day great with his batting heroics across formats.

He has been one of India's most consistent run-getters over the years and is currently one of the most loved sportspersons in the world. Kohli's growth both as a cricketer and as a person has been 'phenomenal' as per head coach Dravid, who has lauded the Test skipper for driving the culture of the current Indian team.

"I was there when he made his debut, batted with him in that match. It's phenomenal 10 years later to see how he has grown as a cricketer and a person," head coach Dravid said in an interview with BCCI.TV.

Kohli has since gone on to become one of India's most successful Test batters and the best Test captain that the country has ever produced. Kohli currently has 7801 runs to his name in 97 Test matches at an average of over 50. He has led India to 39 wins in 66 Tests as captain - the most by an Indian captain.

"Just the kind of performances he has had for India over the last 10 years, with the bat and the way he has led the team, have been terrific. In a lot of ways he has driven the culture of this team whether it be with fitness or energy or ambition. From the outside, it has been fascinating to watch," said Dravid as he lauded the Indian Test skipper.

Rahul Dravid discusses it all as #TeamIndia gear up for the first #SAvIND Test in Centurion.

Also Read: Virat Kohli in awe of 83: Couldn't have relived most iconic moment of Indian cricket in a better manner

Dravid said he is looking forward to supporting Kohli in the Indian dressing room. The India head coach also called him one player who keeps evolving and has kept getting better with time by producing consistent performances with the bat.

"Coming into this environment, being part of it and supporting him along the way is something I am really looking forward to. He has always improved. I think he is one of those players who keeps evolving, getting better and keeps pushing himself and has had great success wherever he has played," said Dravid.