How Premier League can avert the COVID-19 crisis as majority of players not getting jabbed? 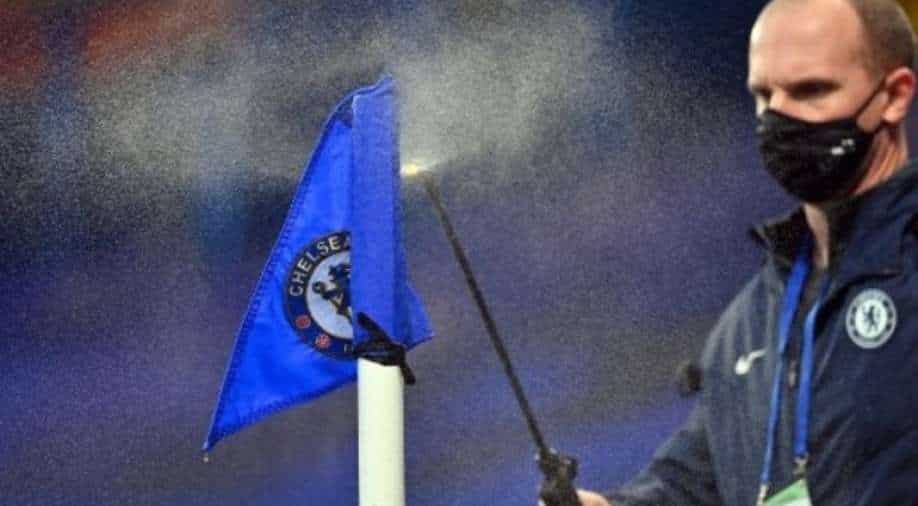 Chelsea midfielder N'Golo Kante was tested positive for COVID-19 as a result, he missed the Champions League group clash against Juventus, which took place on Wednesday (September 29) that the Blues lost 0-1.

Addressing the COVID-19 situation and vaccination process, Chelsea boss Thomas Tuchel told reporters that he does not know how many of his players are vaccinated. Although he has taken the jab, he will not "force" others to do so.

Analysing the current scenario, it appears that the problem related to the coronavirus vaccine — the hesitancy to take the jab, persist in several Premier League clubs, with players still refusing to take the COVID-19 shot.

It has been revealed that 13 of the 20 clubs in the top division have squads where fewer than 50 per cent of the players are fully vaccinated against coronavirus.

The Daily Mail reported that the Premier League has written to clubs informing them of plans to "reward" teams who have the highest numbers of vaccinated players.

The letter, which was sent to clubs last week, highlighted that Premier League is stepping up its efforts to ensure more players are fully vaccinated due to fears over a slow uptake.

ALSO READ | Manny Pacquiao retires from boxing: From street kid to superstar, here's a look at his career

The letter as quoted by the media portal read: "According to the data we have, only seven clubs' squads are more than 50 per cent fully vaccinated, so we have a way to go."

"We are considering if and how best we can 'reward' those squads/players who are most Covid-compliant and who have opted to be vaccinated," it added.

"It is increasingly clear that full vaccination will be the key criteria for Government and health authorities, in terms of international travel and potential Covid certification at large scale events,'" a part of the letter read.

Sportsmail revealed last week that at least two Premier League sides have no more than six players vaccinated. On the other hand, Wolves, Brentford and Leeds have reported between 89 and 100 per cent vaccination levels.

When we talk about the COVID-19 cases in the United Kingdom, the number of daily new infections has risen in the past month, which is reportedly fuelled by the Delta variant and authorities are worried as the winter season is approaching.

Many clubs refused to release players to 'red list' countries such as Brazil and Argentina last month and the Premier League is looking to avoid a similar situation which angered national federations.

The strict COVID-19 quarantine rules require those who return to England from a red list country to quarantine in a hotel for 10 days, but players will now be quarantined at "bespoke facilities" and will be allowed to train or play.