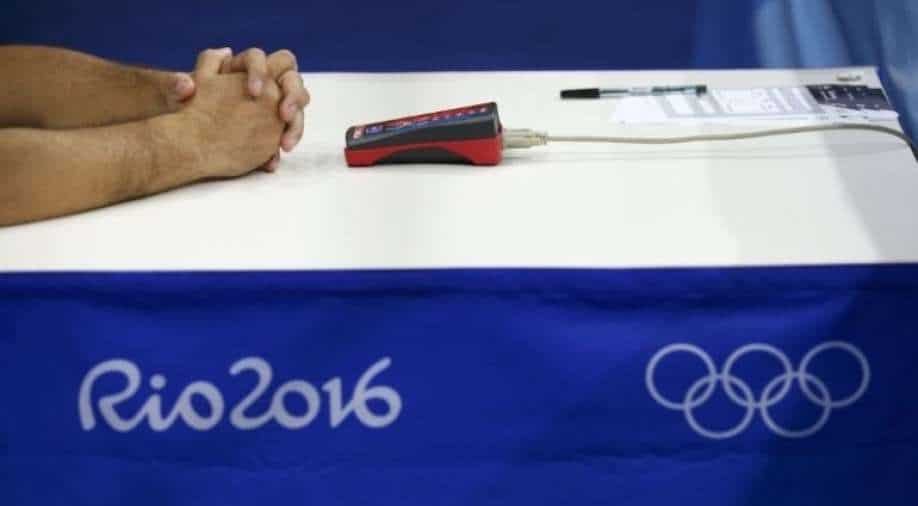 An independent investigation commissioned by the International Boxing Association (AIBA) found that more than 10 boxing matches at the 2016 Rio Olympics were likely corrupted by officials involved in manipulating bouts.

Richard McLaren, the head of the independent investigation, revealed that a "system for the manipulation of bouts" by officials existed at the Rio Olympics.

"AIBA is committed to uncovering the truth and acting on it. AIBA will take all necessary steps to ensure justice for the past, and a fair future," it added.

ALSO READ | Manny Pacquiao retires from boxing: From street kid to superstar, here's a look at his career

As per the report, the investigators had not been able to ascertain the exact number of manipulated fights, although it could be as high as 11.

McLaren said the first of three stages of the investigation looked into the refereeing and judging at Rio, where controversial decisions in certain bouts made the headlines.

Prof. McLaren's investigation revealed a system for manipulating results at Rio 2016. Our boxers deserve a fair fight. AIBA is committed to uncovering the truth and acting on it. AIBA will take all necessary steps to ensure justice for the past, and a fair future. pic.twitter.com/qErQYSoL1n

"The seeds of this were sown years before, starting from at least the Olympic Games of the 21st century through the events around 2011 and London 2012," McLaren told a news conference in Lausanne.

"The qualifying competitions along the route to participation in Rio in 2016 were the practise ground for the corruption and manipulation of bouts at Rio.

"At the Olympic qualifiers, the manipulation methodology was fine-tuned in anticipation of use in Rio."

McLaren said he could not comment on whether the results of manipulated bouts would be overturned, saying that was not up to him to decide as the lead investigator.

"The information we have will be turned over to the boxing federation," he added.

"If they think there's justification in declaring that the bout was manipulated then, based on the rules at the time, the decision will have to be made."

The report said a comprehensive study suggested at least nine bouts were suspicious while two bouts caused the system to "publicly collapse".

Those include the gold medal heavyweight bout between Russia's Evgeny Tischenko and Kazakhstan's Vassily Levit as well as the bantamweight quarter-final between Ireland's Michael Conlon and Russia's bronze medallist Vladimir Nikitin.

Tishchenko won the gold medal to a chorus of boos from the crowd on a unanimous points decision even though Levit seemed to have landed more punches.

Conlan lost on a controversial split decision to Vladimir Nikitin, leading to the Irishman going on an expletive-laden rant on live television after the loss.

Ching-Kuo Wu, then-president of the International Boxing Association (AIBA), and then-executive director Karim Bouzidi had been complicit in allowing the corruption to happen, it added.

Taiwan's Wu and Frenchman Bouzidi were, McLaren said, "key actors in organising the field of play to allow the manipulation to flourish".