'He will shake the bank': Sunil Gavaskar picks Indian star who can be one of top earners at IPL mega auction 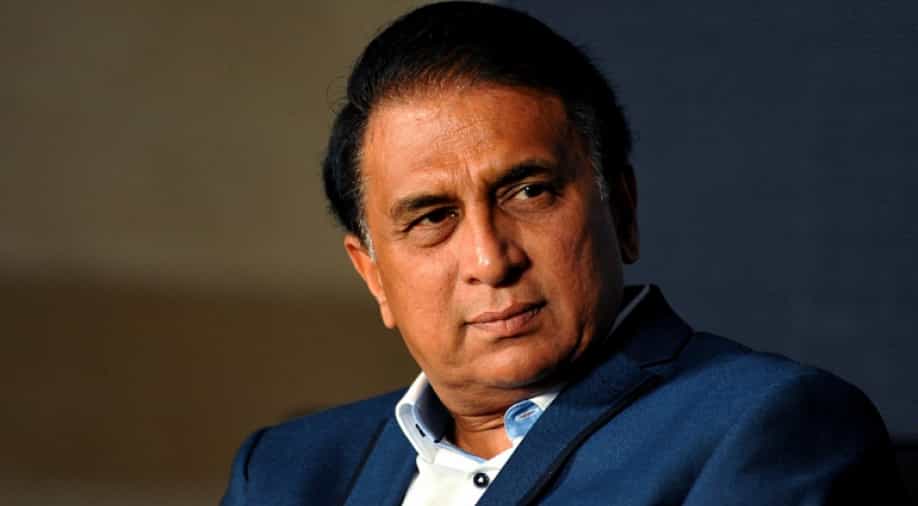 Sunil Gavaskar named an Indian star who can be among top earners at the IPL 2022 mega auction. Photograph:( AFP )

Former India captain Sunil Gavaskar has picked a star Indian batter who he thinks might fetch a big price at the IPL 2022 mega auction.

Ahead of the start of the Indian Premier League (IPL) 2022 mega auction, batting legend Sunil Gavaskar has picked a star Indian batter who he feels will become one of the top earners at the mega event. A total of 600 players will be going under the hammer in the two-day mega auction ahead of the new season of the IPL.

Gavaskar believes star India batter Shreyas Iyer will be one the most expensive pick at the IPL 2022 mega auction. There are a number of IPL franchises that will be looking for a potential captaincy candidate and Iyer is expected to be in demand given his leadership credentials.

Iyer had led Delhi Capitals for two seasons and led them to their first final in the 2020 season. He was replaced by Rishabh Pant as the captain of the side after a shoulder injury last year and decided to part ways with the franchises. Apart from his leadership qualities, Iyer has also been in top form with the bat and notched up a brilliant 80-run knock in the third and final ODI between India and West Indies on Friday (February 2).

"He definitely is going to be one of the most sought-after players. If he’d got a hundred, with him, it’s just a question of breaking the bank. With an 80, he will shake the bank," said the batting legend.

Gavaskar's comments came after Iyer showed remarkable grit and resilience in his 80-run knock against West Indies to bail India out of trouble in the third ODI. He walked in to bat at no.4 when India were 42/3 inside ten overs. Iyer combined with Rishabh Pant (56) to add 110 runs for the fourth wicket to help India post 265 runs on the board.

India went on to clinch the game comfortably by 96 runs after bundling out West Indies for 169 runs. Apart from Iyer, the likes of Shikhar Dhawan, R Ashwin, Deepak Chahar and Shardul Thakur will be Indian players who will be much sought after at the IPL 2022 mega auction.