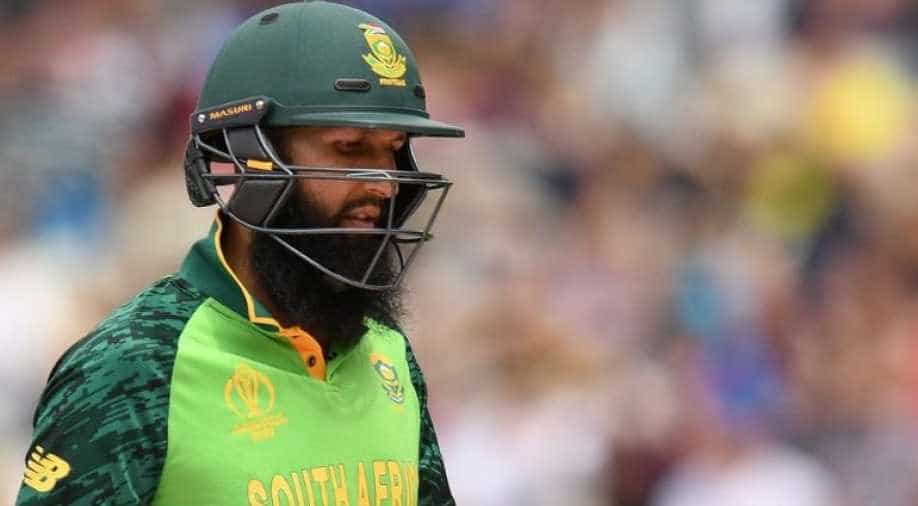 South African legendary cricketer Hashim Amla praised the Virat Kohli-led team India after they registered a 113-run victory in the first Test of three-match series in Centurion against South Africa.

The iconic batter also said that for Virat Kohli & Co. one of the key factors was the "collective experience" that led to a comfortable victory in the series-opener at Centurion.

With an aim to take an unassailable lead, the Indians will lock horns with South Africa again in the second Test that is scheduled to start from January 3 at The Wanderers Stadium, Johannesburg.

"It was a fair result. They (India) have been a strong unit over the last two years or so. They have more experience collectively and it always makes a huge difference when you have runs on the board to back you up," said Amla as quoted by the Cricket South Africa website.

However, India's performance at Centurion is being praised by experts and cricket pundits as Amla said India's big lead in the first innings made all the difference.

"Centurion is notorious for becoming more difficult to bat as the days progress. So once India won the toss, batted and scored in excess of 300 it was game on for the Protea batters to match that score at the very least," Amla said.

Amla also pointed out the fact that South Africa did not have many experienced players in their ranks with only skipper Dean Elgar, Quinton de Kock, Kagiso Rabada and Lungi Ngidi having some decent exposure in Test format. He also said that there is work to do for the South Africans.

"Our two best batters in the middle are Temba and Quinton (de Kock). Now that Quinton has opted out of Test cricket, this cripples the batting line-up further and really, now more than ever, it makes it imperative for Temba to bat higher," he said.

"Be it three or four, allow him time to play a solidifying role as opposed to a recovery one," he added.