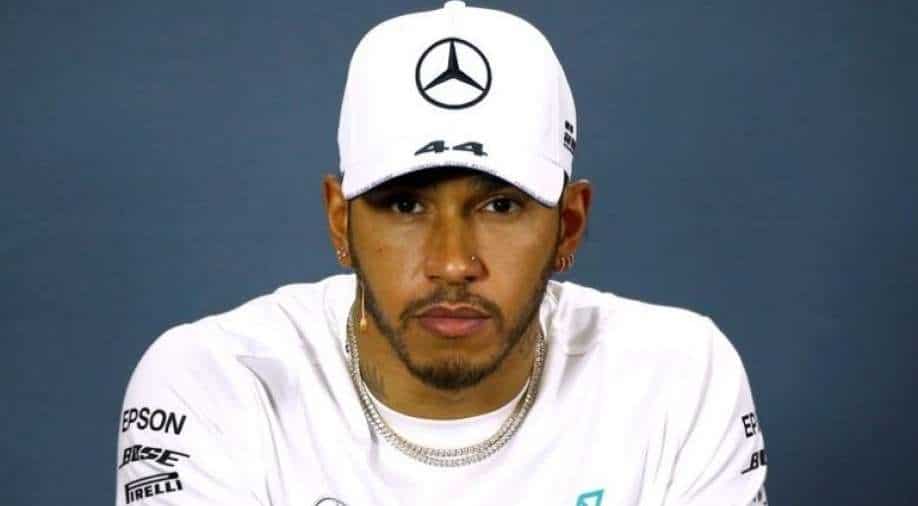 As per Sky Sports, Hamilton received several racist messages as replies to a post by his Mercedes team on Instagram.

Formula One star Lewis Hamilton is the latest sporting icon to be subjected to online abuse after winning the British Grand Prix for the eighth time.

As per Sky Sports, Hamilton received several racist messages as replies to a post by his Mercedes team on Instagram.

Lewis Hamilton celebrated a record eighth win at the race despite receiving a 10-seconds penalty for a first-lap collision due to which Red Bull's Max Verstappen was off the race and into the hospital.

Lewis Hamilton was very vocal during the 'Black Lives Matter' movement he even joined the protests. He said before the race that he was inspired by the reaction of England soccer players to racist abuse after their penalty shootout defeat to Italy in the European Championship final.

The 36-year-old is now only eight points behind Verstappen after 10 races, passed Ferrari`s Charles Leclerc for the lead with two laps to go as a capacity 140,000 crowd rose to cheer him. Hamilton`s team mate Valtteri Bottas was third.

The win was the 99th of seven times world champion Hamilton`s career.